Yume Nikki was originally a free RPG Maker game first released in 2004, in which the player explores a surrealistic dreamscape. The game gained popularity online over time and eventually became a cult favourite. YUMENIKKI -DREAM DIARY- is a complete remake of the game spearheaded by Kadokawa and supervised by the creators of the original game. 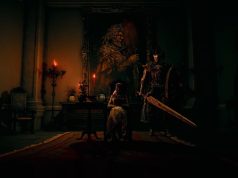 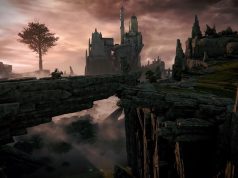 Why FFX was so different – Final Fantasy X 20th Anniversary...

Why FFX was so different – Final Fantasy X 20th Anniversary...