The movie takes place in Fuura City, a town where people “live with the wind”, and the legendary pokemon Lugia is said to show itself once a year, on the last day of the “wind festival”. New characters include high schooler and amateur pokemon trainer Risa, a man fond of telling tall tales Kagachi, the eccentric old woman Hisui, and the mysterious girl Largo. 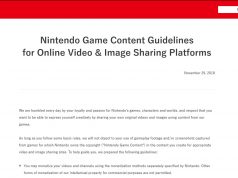 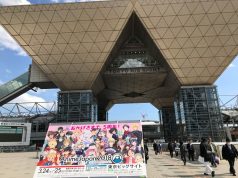 Frontline Gaming Japan - January 26, 2021
1
We compare the graphics of Shin Megami Tensei III HD Remaster to the original in this article.