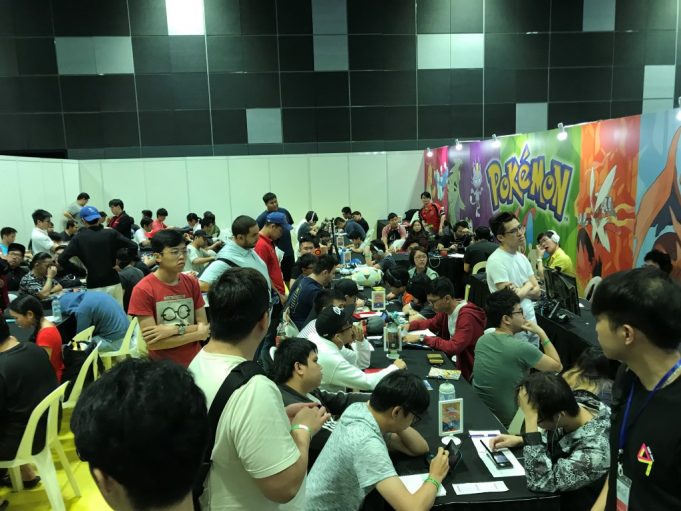 GAME stands for Gaming, Animation, Music, and E-Sports, all of which were represented at the event. 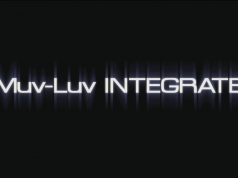 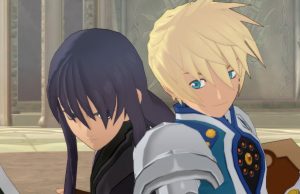 Tales Series Developer Interview: Vesperia Remastered and the Future of the...