Sega Games has released two new trailers for Judge Eyes: Shinigami no Yuigon, one for the story and one for the gameplay.

The player assumes the role of private detective and former lawyer Yagami Takayuki, who takes up a job to investigate serial killings in Kamuro-cho. The game is also notable in how it uses multiple famous real-world actors for its characters’ likenesses (including motion capture) and voices, including former SMAP idol Kimura Takuya who plays protagonist Yagami.

Judge Eyes: Shinigami no Yuigon will be released for the PS4 in Japan, Hong Kong, Taiwan and Korea on 13th December 2018. No English releases have as of yet been announced. 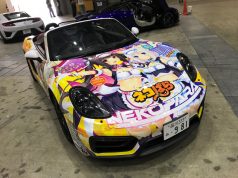 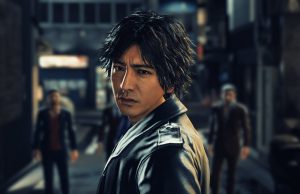