Famitsu has published the results of a survey conducted with over 1400 respondents on what Japanese gamers wish to see in the next Playstation console in its latest issue.

The first question, was regarding what respondents are looking forward to in the next Playstation, the results of which were:

“Other” included responses such as “being able to also use it as a portable console”, “less censorship”, “the console being lighter and more compact”, and “more hard drive space”.

The second question was on whether respondents are planning on buying the next Playstation, the results of which were:

Respondents who chose “undecided” mostly stated that it would depend on the console’s game lineup.

The third question was on what format respondents would buy games in, the results of which were:

The fourth and final question was on what sort of games respondents want to play on the next Playstation, and Famitsu lists a handful of responses, such as:

Current information on the new Playstation console is slim. What is currently known is:

No release window for the PS5 has been announced yet. 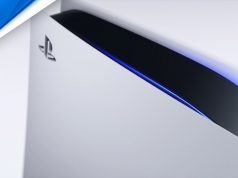 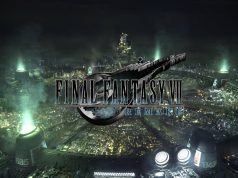 Johann C. K. - January 9, 2021
1
Persona 5 Strikers is a definite must-play for fans of Persona 5, but one should not have excessive expectations for the gameplay.

How Xenogears 2 Didn’t Happen Because of FF: Spirits Within