Sega Games streamed a program, the second of a series of monthly streams, revealing new information on the upcoming Shin Sakura Taisen on 25 July 2019. 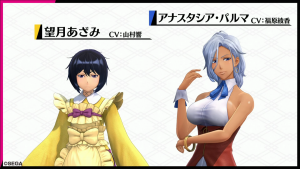 The stream showed new footage of characters Azami and Anastasia’s introduction scenes from the game. 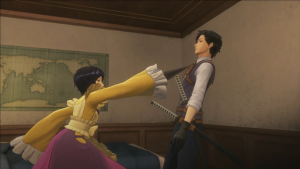 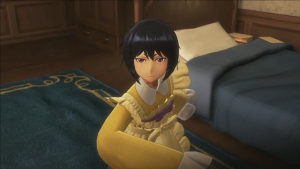 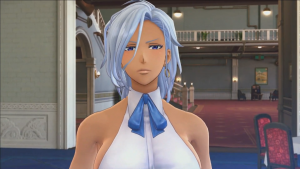 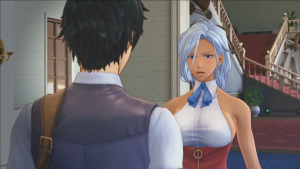 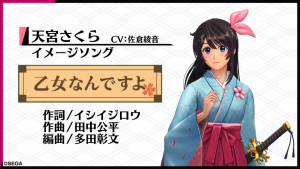 It was announced that all of the characters in the game will be getting their own songs, and Sakura’s song, Otome Nandesuyo, which was composed by Tanaka Kouhei, arranged by Tada Akifumi, had lyrics by Ishii Jirou, and is performed by Sakura’s voice actress Sakura Ayane, was played on stream. 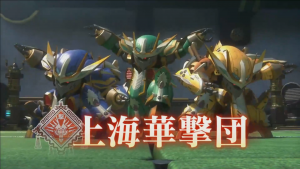 The Shanghai Combat Revue, also known as Wu Shen Long was revealed, along with two of its members and their mechs. 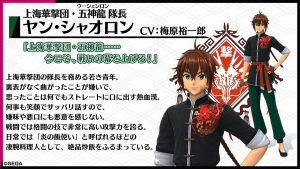 Yang Xiaolong (voiced by Umehara Yuuichirou) is the captain of Wu Shen Long. 18 years old, he is a hot-blooded young man who speaks what is on his mind with a smile. He uses melee techniques in combat, and is a skilled chef who specialises in fried rice. 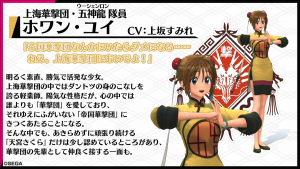 Huang Yu (voiced by Uesaka Sumire) is a member of Wu Shen Long. 16 years old, acrobatic, and cheerful, she loves the combat revues, and thus takes a harsh stance towards the Tokyo revue due to current state. She does however approve of how Amamiya Sakura tries her best never giving up, and gets along with her. 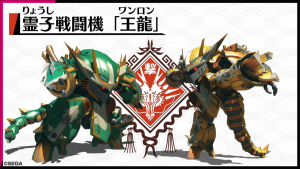 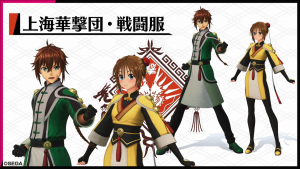 Each country’s combat revue’s characters features a different character designer, and the Shanghai combat revue is designed by Horiguchi Yukiko. Producer Katano Tooru suggested that London’s combat revue will be revealed next. 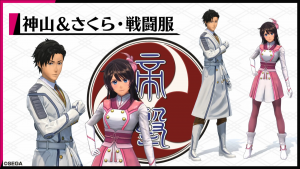 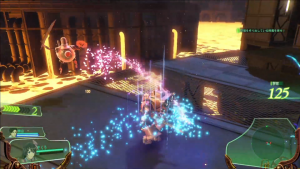 The full designs for Kamiyama and Sakura’s pilot uniforms were revealed, and the battle system was shown for the first time. Unlike previous games’ turn-based strategy, Shin Sakura Taisen uses a musou-style action system which also includes features such as wall running (on predetermined spots), a dodge that slows down time in the vein of Bayonetta’s witch time and lets the player counter with a powerful attack when timed right, and the ability to swap characters in an instant.

The official website was updated to include new information on the battle system as well.

The site also shows Kamiyama and Sakura’s special attacks. Kamiyama’s Juuoumujin: Arashi is a continuous attack that overwhelms enemies around him, while Sakura’s Tenken: Sakurafubuki wipes out enemies directly in front of her, cleaving through enemy lines.

Finally, a new trailer with some new footage and the revealing of the game’s Japanese release date as 12 December 2019 was shown.

The first print of the game will include a download for a PS4 theme featuring the game’s main visual and theme song, and a limited edition including a CD set with all of the songs (over 60 tracks) from all six games in the main series and a 72 page A4 artbook. There will also be a digital deluxe edition which includes the same content in digital form.