Sega Games streamed a program, the third of a series of monthly streams, revealing new information on the upcoming Shin Sakura Taisen on 21 August 2019. 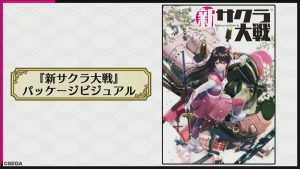 The game’s cover design, which uses a touched up 3D render and is an homage to the design of the first Sakura Taisen game’s cover, was shown for the first time. 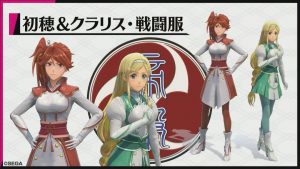 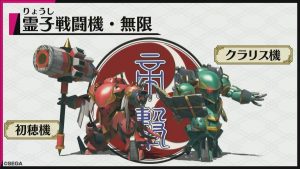 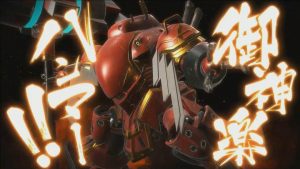 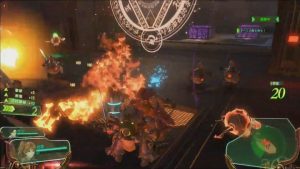 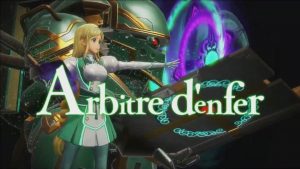 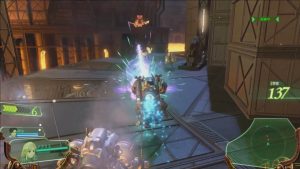 The designs for Hatsuho and Clarice’s pilot uniforms and Mugen mechs were shown, along with gameplay footage of them being used in battle. Hatsuho’s Mugen uses a large hammer which is fast and powerful but hard to control, while Clarice’s Mugen carries two grimoires and uses magic in combat which does less damage than Hatsuho’s attacks but has wider and longer range and homing capabilities. 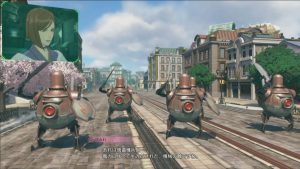 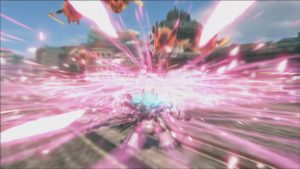 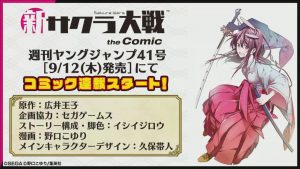 A comic adaptation of Shin Sakura Taisen to be handled by Noguchi Koyuri was announced. Serialisation begins in issue 41 of Weekly Young Jump, which goes on sale on 12th September 2019. The story is handled by the game’s writer, Ishii Jirou, and features Amamiya Sakura as the protagonist, taking place from her point of view instead of game protagonist Kamiyama’s. Some changes will also be made to the story to make it differ from the game. 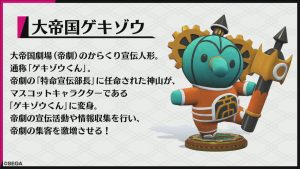 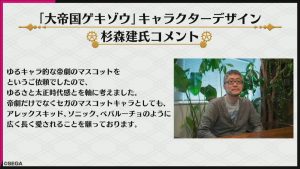 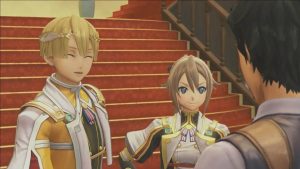 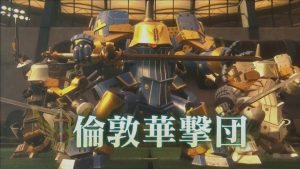 The London Combat Revue, the Knights of the Round Table were revealed. 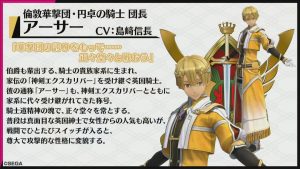 Arthur (voiced by Shimazaki Nobunaga) is the captain of the Knights of the Round Table. 18 years old, he is from a noble family of knights that inherited the sword Excalibur. His name, Arthur, is actually a title passed down through his family. Though usually fair, chivalrous and gentlemanly, which makes him popular with ladies, he becomes aggressive and arrogant in battle. 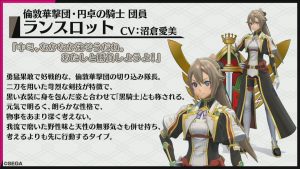 Lancelot (voiced by Numakura Manami) is a member of the Knights. 17 years old, she is brave and aggressive, leading the charge in battle. She uses two swords and black clothes, leading to her being called the Black Knight. She is cheerful and does not spend much time mulling over  things, typically choosing to act before thinking. 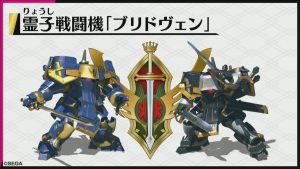 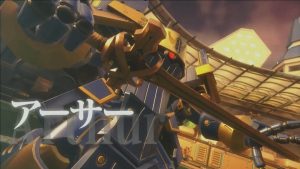 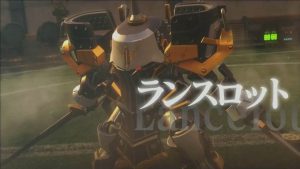 The Knights of the Round Table’s spirit fighters, known as the Prydwen were also shown. 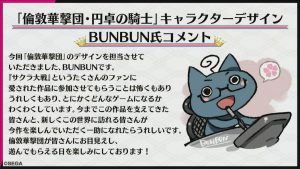 Character designs for the Knights were handled by illustrator BUNBUN, who is best known for his work on the Sword Art Online series. 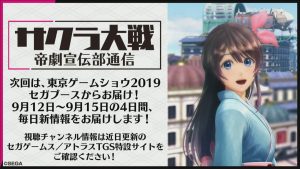 Instead of having a single stream at the end of the month, September will have new information revealed daily from 12-15th September on stage at Tokyo Game Show, which will also be streamed. Producer Katano Tooru also said that Berlin’s combat revue will be revealed next.

Final Fantasy VII Remake: Illusion or Not? The Antagonist Explained by...

Mega Drive Mini 2 Producer Interview – Why not Saturn or...