Sega Games streamed a program, the third of a series of monthly streams, revealing new information on the upcoming Shin Sakura Taisen on 11 October 2019.

A music video featuring Azami’s character song was shown for the first time. 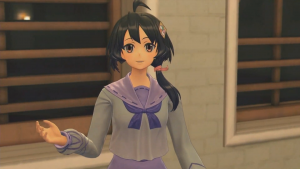 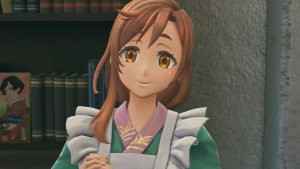 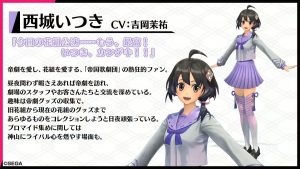 Saijou Itsuki (voiced by Yoshioka Mayu) is a fan of the Imperial Revue who visits the theatre whenever she has time, bonding with both staff and other fans. Her hobby is collecting theatre merchandise, and has a collection of merchandise of both old and new Flower Divisions. She sees Kamiyama as a rival in bromide collecting. 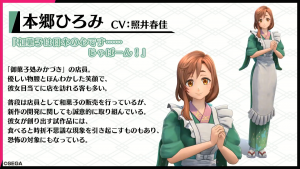 Hongou Hiromi (Terui Haruka) works at the wagashi store Mikazuki. She also creates her own new sweets, the prototypes of which cause mysterious things to happen to those who eat them, making them a subject of fear. 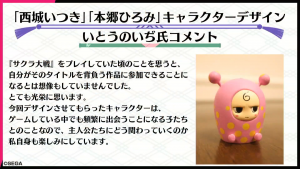 The designs for Itsuki and Hiromi are handled by Itou Noizi, best known for her work on the Suzumiya Haruhi series.

The Flower Division performs plays in the Imperial Theatre, and two of the plays seen in the game were revealed. 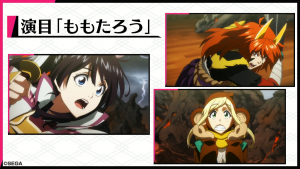 The first play is the Japanese classic Momotaro. The choice of having Momotaro also serves as a tribute to the Takarazuka Revue which the Sakura Wars series is inspired by; the first ever performance by Takarazuka having been based on Momotaro. 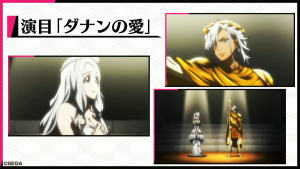 The second play is Danan no Ai (The Love of Danan), which is Anastasia’s first appearance on stage in the game.

The plays are seen by the player as FMV scenes animated by Sanzigen, which is also handling the opening sequence and upcoming anime series. 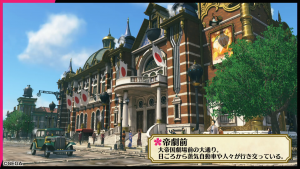 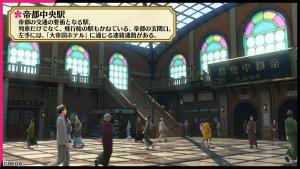 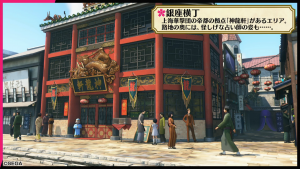 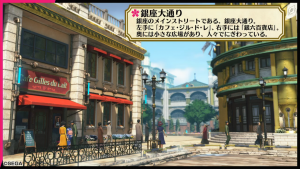 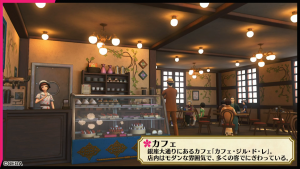 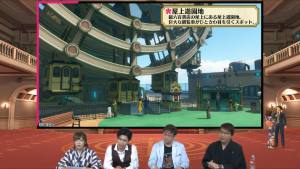 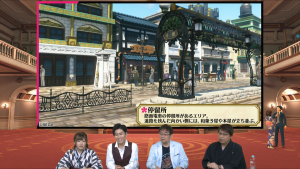 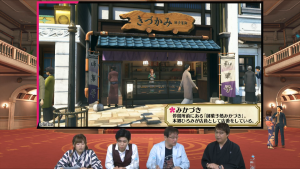 Various locales that the player will be able to explore in the game were shown.