The 12/31 2020 issue of Famitsu includes an interview with Nihon Falcom CEO and producer Kondou Toshihiro regarding the newly-revealed Kuro no Kiseki, the next game in Falcom’s acclaimed Trails (Kiseki) series.

The interview begins with Kondou discussing the title of the game. “Kuro” is derived from a Japanese word for dawn, which he describes as a point in time where light slowly begins to illuminate the dark, saying that it is darkest right before this. 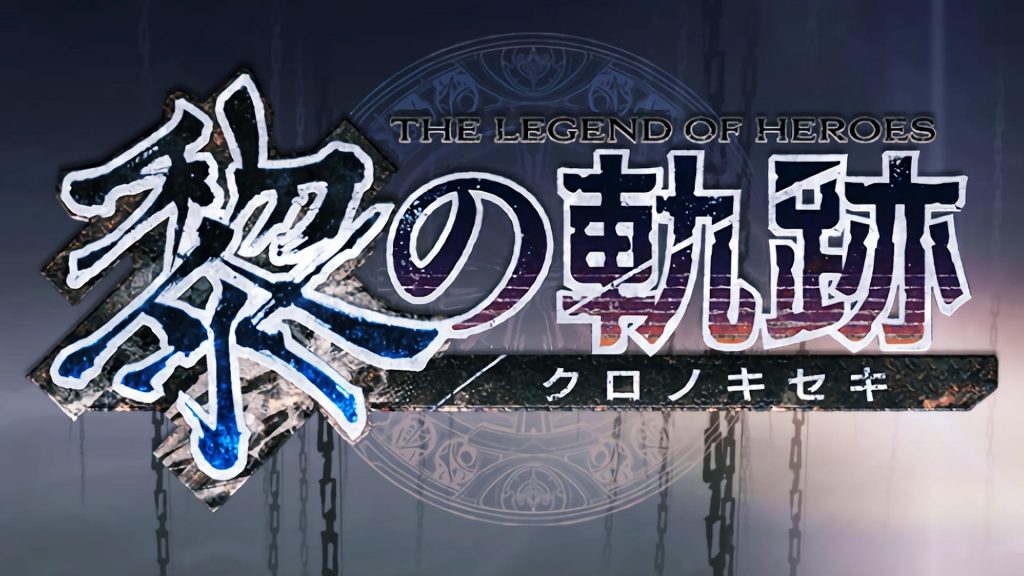 The Trails series enters it second half from this game on, and Kondou points out how few of the mysteries in the story have actually been revealed. He says that like light slowly illuminating the dark at dawn, the mysteries will slowly be revealed bit by bit from Kuro no Kiseki onwards.

Kondou also talks about the theme colour of the game. Protagonists of the previous games were mostly members of official organisations, as bracers, police officers, or students or instructors of a military academy. Kuro no Kiseki, however, focuses on people who exist in more of a grey zone in society, and so they chose an image colour closer to black.

“Kuro” being a homonym of the Japanese word for “black” is also a play on the Japanese saying “making things black and white”, which means “settling things once and for all”. The interviewer points out how Hajimari no Kiseki’s theme colour was white, and Kondou says that when they came up with Kuro no Kiseki’s title, it felt so perfect that he thought they should have titled Hajimari “Shiro no Kiseki” (“shiro” meaning “white”) instead.

Development on Kuro began immediately after Trails of Cold Steel IV was completed, at the same time as Hajimari, but work on it took longer due to the things they needed for an entirely new setting, and the implementation of a new game engine.

When asked about the new engine, Kondou says that the engines being used for Ys and the Kiseki series are both quite old, and have been a burden on staff for some time, with a new engine having been discussed for some time. Additionally, since the Ys and Kiseki teams use different engines, this was also a burden on staff who worked on both teams. They felt that they would be able to work more effectively if they had a single shared engine, and began work on the new one after the development of Ys IX. Its first game being released on Falcom’s 40th anniversary is mere coincidence.

Hajimari no Kiseki’s true ending showing parts using the new engine is mentioned, and Kondou says that while he thinks that was in itself quite impressive, they have gotten better with it since then. The character models in Kuro no Kiseki have changed too, and he thinks players will really feel the difference upon seeing them in motion.

Next, the interviewer asks if anything has changed in the way Falcom develops games. Kondou says that ever since Dragon Slayer, Falcom has traditionally had developers play and develop games at the same time, playtesting games and looking for ways to improve them alongside the entire development process. As such, project planners were usually people who were also programmers and/or story writers, with planning not being a specific role. With Kuro no Kiseki, however, they are having someone just as a planner. This does not apply to the Ys team, however, which is continuing as always.

Kondou says that they hope to be able to combine good points of both old and new ways of doing things, while keeping “Falcom-likeness” present. He says that this is thanks to how things are now slightly easier now that they have more staff, but also that they are still hiring.

The staff who worked on Hajimari are brought up, and Kondou says that they joined the Kuro team after work on Hajimari was complete, meaning that they have the entire Kiseki team working on it right now. Some of the members who worked on Hajimari have grown far more skilled, and the team as a whole is even more competent now. He also mentions that the team is very ambitious, constantly coming up with more things that they want to put in. He is slightly worried about this, thinking that they might go a bit too far, and says that they plan on making adjustments in development as they go along.