2021 has lots of games coming up, and Frontline Gaming Japan has compiled a list of Japanese games to look out for this year!

The sequel to 2019’s Atelier Ryza, with many improvements and additions to the gameplay and more content than before.
Read our review here

The latest game in Falcom’s long-running action RPG series Ys. In IX, Adol finds himself trapped in a prison city as a fugitive, and also gains superpowers. He must team up with other such individuals with superpowers to figure out the mysteries of the city.
Read our review here

An action RPG sequel to Persona 5, in which the Phantom Thieves travel around all of Japan as they tackle a series of cases where abilities similar to their own are abused to brainwash the masses.
Read our review here

A remastered version of the bizarre 2011 PS3/360 shooter Gal Gun, in which a boy who is accidentally hit by too many cupid arrows and has to fend off hordes of girls through arcade shooting gameplay.

A PS5 release of the 2017 Souls-like from Koei Tecmo. The PS4 version of the game does not get a free upgrade to the PS5 version.

A version of Nioh 2 that comes with all of the DLC. The PS4 version does get a free upgrade to the PS5 Remastered edition, including access to purchased DLC if it is the base (non-Complete) version being upgraded.

The PS5 version of Yakuza: Like A Dragon, which includes all of the DLC like the worldwide releases. As the original Japanese release did not include the DLC, this release is known as the International edition in Japan.
Read our review here

The latest game in the Story of Seasons series, previously known as the Harvest Moon series in the west, in which the player experiences slow life as they manage a farm.

The latest game in the Monster Hunter series, using a Japanese-style aesthetic with many new monsters based on traditional Japanese folklore.

The Switch release of the last game in Falcom’s Trails of Cold Steel series,.
Read our review here

An “updated” version of the 2010 cult hit RPG NieR Replicant, which became better known when its sequel NieR Automata became a runaway hit in 2017.

An HD remaster of the hit PS2 RPG, Shin Megami Tensei III: Nocturne, specifically of the Maniax Chronicle Edition version which features a crossover with the Raidou Kuzunoha series. Several quality of life changes were also made to improve the game, some in the original release, others (such as skill selection in demon fusion) through later patches. Raidou can also be replaced with Dante from the Devil May Cry series (who was in the only version released in the west) through a paid DLC purchase.

The latest game in Nippon Ichi’s acclaimed Disgaea series, featuring their first attempt at using 3D models for all characters in the series.

NEO: The World Ends With You

A remastered edition of the 2011 action-adventure game Akiba’s Trip, which was famous for how it took place in a reasonably accurate depiction of Akihabara, Tokyo. The remastered edition also replicates the Akihabara of the time, which adds a time capsule aspect for players who are familiar with the real-life locale.

The sequel to 2012’s Rune Factory 4. The series’ fate had been unclear when its original developers, Neverland Company, went bankrupt in 2013, but 5 is now being developed by HAKAMA, a new company started by the old series producer Hashimoto Yoshifumi.

The long-awaited new entry in the Shin Megami Tensei series, and the first non-spinoff non-portable since 2003’s Nocturne.

The latest game in Suda51’s No More Heroes series, in which protagonist Travis Touchdown has to fend off an alien invasion.

The latest game in Bandai Namco’s Idolmaster series, featuring a crossover between the original series and the various mobile phone spinoffs.

A console port of the “complete” version of Umineko, which includes all of the previously released content as well as two additional scenarios.

An HD remaster of the 2012 “seven-dimensional communication game” Ciel Nosurge, which was an odd combination of Japanese simulation and adventure genres. Though serving as a prequel to Ar Nosurge, it was never released in the west.

An HD remaster of the 2014 RPG Ar Nosurge, the sequel to Ciel Nosurge. 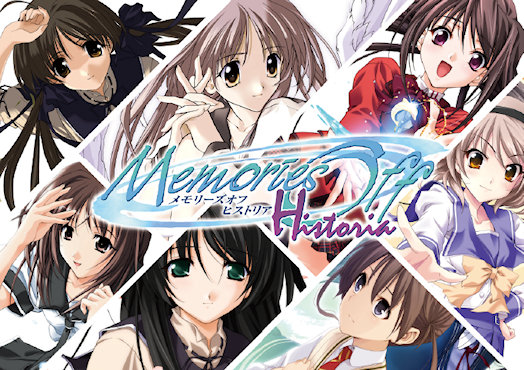 Current-gen releases of the main titles in the long-running Memories Off series of adventure games, divided into two releases. Part 1 contains Memories Off 1-4, while part 2 contains 5-7. The eighth game (Innocent Fille) and spinoffs are not included in these collections. 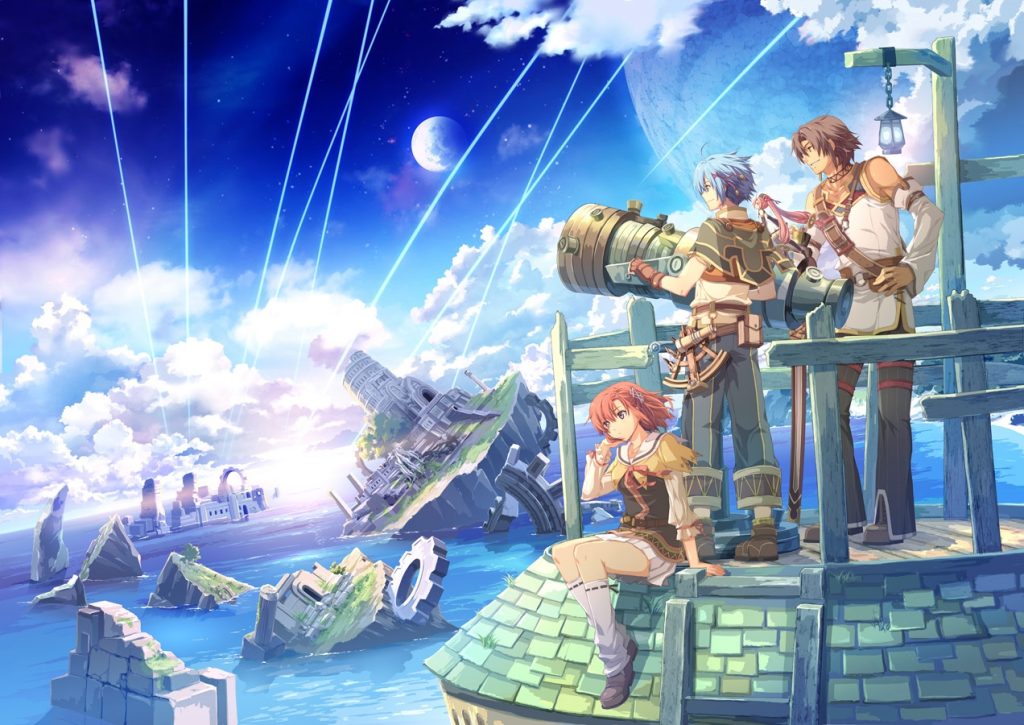 A remastered version of Falcom’s 2012 PSP action RPG Nayuta no Kiseki, which was never released in the west. Falcom president Kondo has mentioned that this release is in part due to requests for a new release from overseas, but there are currently no details on a non-Japan release.

An otome game by Otomate based on the popular novel series, which recently got an anime adaptation. 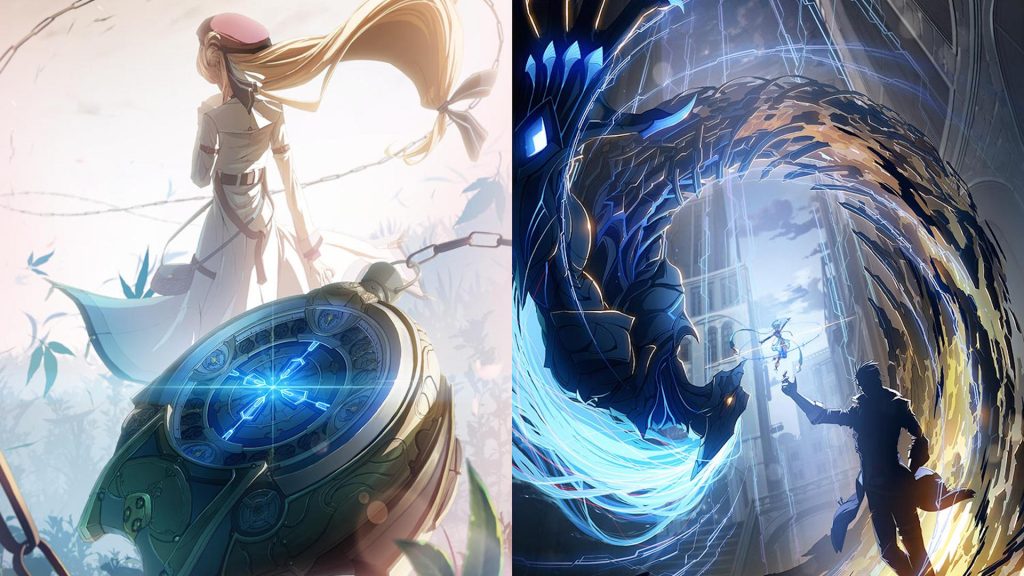 The next game in Falcom’s acclaimed Kiseki (Trails) series, taking place in an entirely new locale with a new cast and new game engine.

What games are you looking forward to this year? Let us know in the comments below!