The interview begins with Kondo being asked about how the game was received by players. He says that the story, characters, Gift-related action gameplay, and free movement throughout the city were particularly well-received. 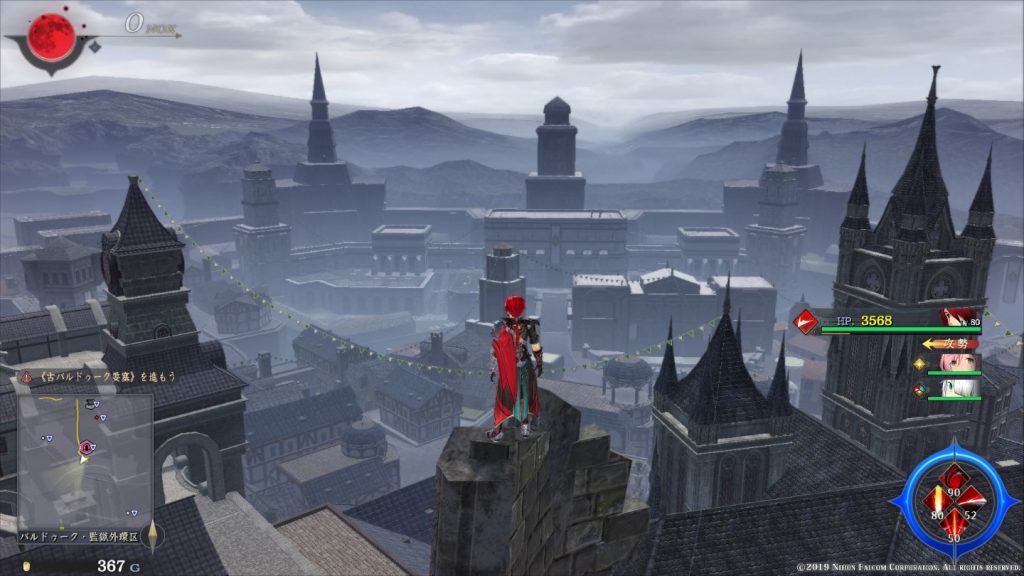 Making seamless travel for the city of Balduq was the biggest hurdle for them in development: Working on the city itself, due to its size, was also difficult, but the loading speeds and framerates also posed problems, and they did what they could with post-release patches. He thinks that they will face similar hurdles in the future, but also notes that it is because of such hurdles that players were pleased, and so he thinks that they will continue with attempts at things that they tried out in IX in future Ys games.

Kondo also points out how members of the foreign media frequently ask why their games are not open world, and he says that this is because open worlds clash with the way Falcom has traditionally presented worlds and stories. If the player can go anywhere at any time, this might result in things like party members later acting like they are seeing a place for the first time when they had already been there before. Kondo says that they value Ys’ identity as a JRPG, and as such made the “semi-open world” seen in IX out of a desire to prioritise presentation.

The interviewer points out how IX is the tenth Ys game if counting Origin, and asks if the fanservice-like callbacks to previous games in it is due to that, and Kondo says that they did not think of it as the tenth game while working on it. 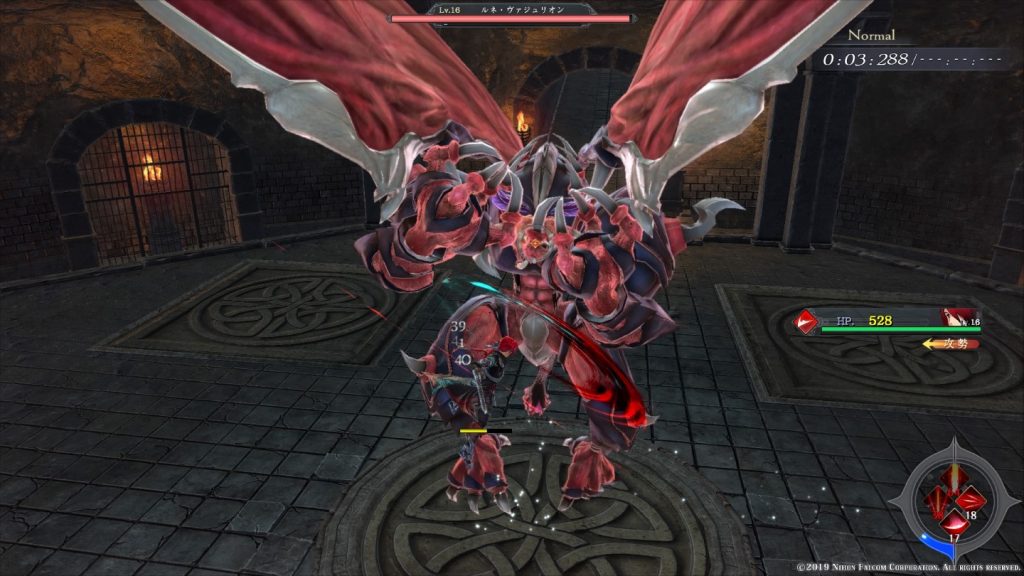 Kondo says that they try not to use ideas that require knowledge of previous games in Ys. They tend to have stories revolve around Adol, and while the format does involve Adol stumbling into adventures as he wanders the world, they prefer to have Adol also directly involved with these adventures. Adol is 24 in IX, the oldest he has ever been in the series, and they made it so that his adventures and experiences are directly linked to the story, and it naturally ended up with fanservice-like elements as a result.

In reference to the souls that speak to Adol in the ending, Kondo says that in addition to being fanservice for series fans, it also had the intention of getting new players interested in the older games. 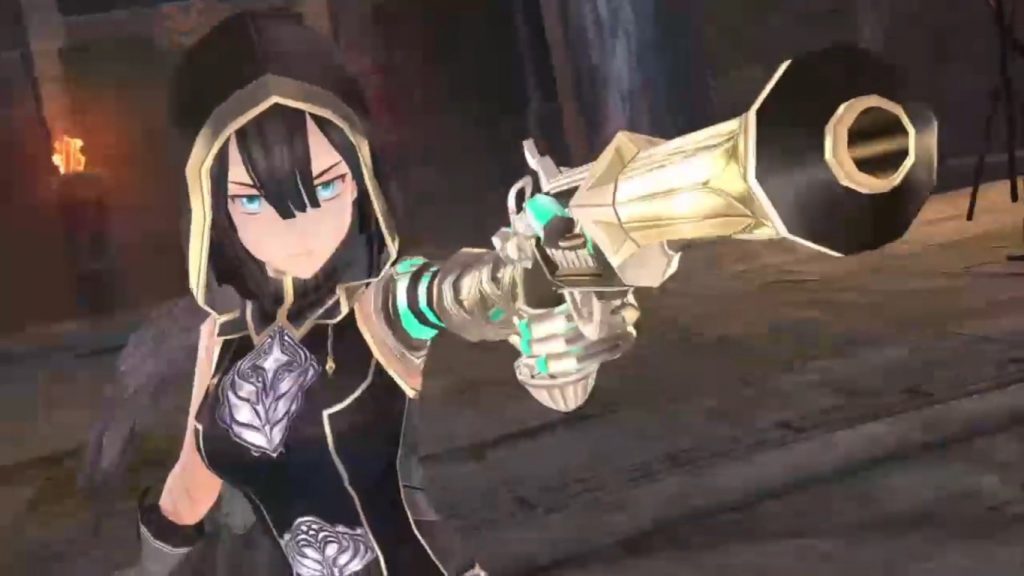 Regarding how Japanese players reacted to the Monstrum, Kondo says that the White Cat and Doll were particularly popular. Kondo thought that the Raging Bull would be more popular, and thinks that it not turning out that way might be due to her boyfriend. On the other hand, the Raging Bull’s DLC costumes saw better sales than the Doll’s, and this reminds him of how Laxia’s pirate costume likewise sold better than Dana’s in Ys VIII.

One thing that Kondo was pleasantly surprised by was how Japanese players kept the true identities of the Monstrum hidden while discussing the game online, hiding spoiler text even on platforms such as Twitter. He says he was very happy about this because it made him feel like the players were all facing the same direction as him.

Kondo next talks about the Monstrum’s identities, saying that they wanted to surprise players by misleading them to think that Chante would be the Hawk, and then surprise them with Credo. He also mentions that Credo was originally in the scene where Adol is arrested, until it was recalled that the curse was supposed to make it so that he is unable to leave the city walls, and he was replaced with a regular knight.

The interviewer points out how Jule (the Renegade) also appears in events before his identity is revealed, and Kondo says this was an adlib by the staff. Similarly, Yufa can be seen reading the message board when Adol is first investigating the area, and he says that these were things that they started off wanting to do in the game.

Next, the interviewer says that they felt that Ys IX has a stronger focus on the characters, and Kondo says that he was thinking of Zero no Kiseki when working on the game: Zero has the Special Support Section starting off as a complete team, but with the individual members not really knowing each other. Similarly, Ys IX has the members of the team not knowing each other’s true identities.

When depicting the birth of the Monstrum as an important part the story, Kondo felt that players would not be able to emphatise if the game did not depict their circumstances, and so he began with the idea that the story would be about the party members, something never done before in Ys. The format of each chapter revealing another member’s identity was something decided on in the plot phase.

Kondo says that while the White Cat is popular with players, the staff did not use her that much as she was quite weak for most of development, with most of the staff preferring to use the Doll and Raging Bull, typically the Doll for movement and the Raging Bull for combat. Very close to release, however, the balance was adjusted to make the White Cat a lot stronger, which resulted in players constantly commenting on how powerful she is. Kondo himself preferred to use the Renegade, allowing the other party members to fight on the front lines while supporting them from behind. 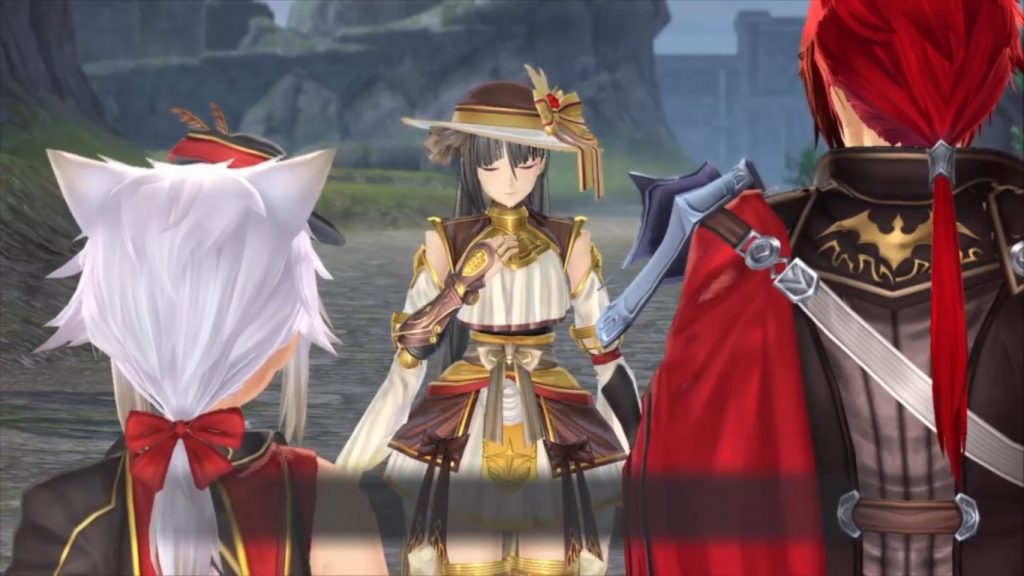 Kondo mentions that players also mention having fun using the Doll’s skills, and he says that the idea behind the Doll was to have a character that could perform un-humanlike actions, something not previously seen in the Ys series. They started with the idea of having a playable monster before settling on a doll, and the Doll’s involvement with Rosvita in the story was something that they came up with after the fact.

How the attribute-changing accessories are obtained early on is brought up, and Kondo says that this is because they decided to omit their own reasons from the decision and instead focus on what the players want. They knew from VIII that many players wanted to make parties freely without the limitations of the characters’ attributes, and there was a lot of feedback from players who wanted Adol and Dana together but felt that their sharing the same (slash) attribute ran contrary to this.

He also adds that the final Japanese patch (November 2019) also increased the Raging Bull’s speed, and that he thinks that they have covered enough to leave players satisfied.