The recently-announced Utawarerumono Zan 2 was discussed in an interview with director Washimi Tsutomu in the 4/15 2022 issue of Weekly Famitsu. The game will be released on the PS4 and PS5 in Japan on 22 July 2021.

When asked when work started on the game, Washimi says that the Utawarerumono Zan 2 project began soon after the release of the previous game, but it took time to start up.

Development on the PS5 version, which is the first PS5 game Aquaplus is working on, began immediately after the PS5 was released. While there are still many things they do not fully understand, development is going smoothly, and they intend to release more games on the PS5. The PS5 version of Utawarerumono Zan 2 will support 4K resolution and have faster load times. 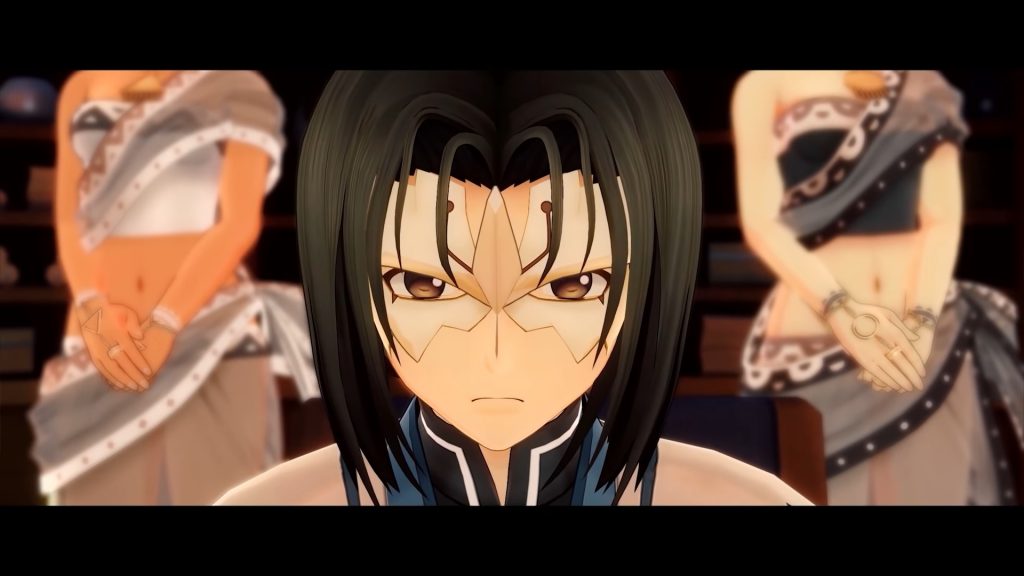 The issue of main character Haku’s voice actor is also addressed: The original voice actor, Fujiwara Keiji, passed away in April 2020. Aquaplus held auditions to find a voice actor to play Haku in the new story sequences, and ended up choosing Tone Kentarou, who voiced Oshtor in the previous games.

The way the story is presented is also discussed. Zan 2 does not use character portraits like the original games, and instead presents the story entirely through its 3D graphics. It is also mentioned how the animated cutscenes in Utawarerumono Zan in the final stage were particularly popular with players, and Zan 2 has more such cutscenes throughout the game.

The action has also changed significantly. One example is how poise, which was only use for enemies in Zan, is now applied to all characters. Playable characters such as Rulutieh and Munechika have high poise, allowing them to power through enemy attacks.

Healers have also been changed, and now have the ability to heal characters past their max health. Chain attacks have cool times, but no longer consume zeal. There are also entirely new systems added, such as one that gives the player item drops that boost their attack power when a certain number of enemies are defeated within a short period of time. 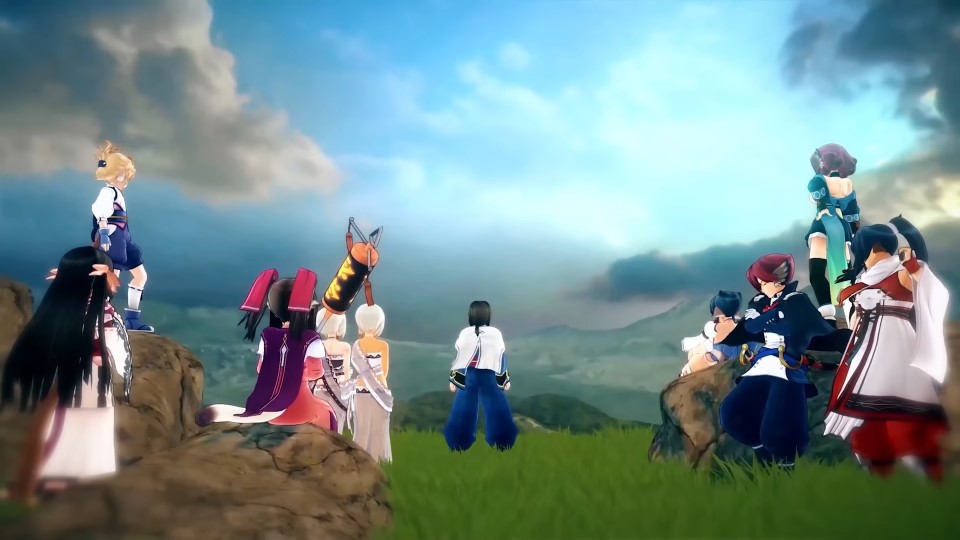 Another new system added to the game is the “home base” system. The player takes control of Haku, and can freely explore the mansion in En’nakamuy, talking to other characters and NPCs. The state of the mansion changes accordingly with story progress, and there are things to be found inside it that let the player do things like upgrade characters or have Rulutieh cook food, which provides buffs in battles. The player can also unlock new functionality in the mansion through a point system.

The bonus missions also seen in the previous game make a return, and a new challenge dungeon has been added as well. Zan 2 will also allow players to to play the online mode missions alone offline, and costume and stamp DLC purchased for the previous game can also be used in Zan 2. 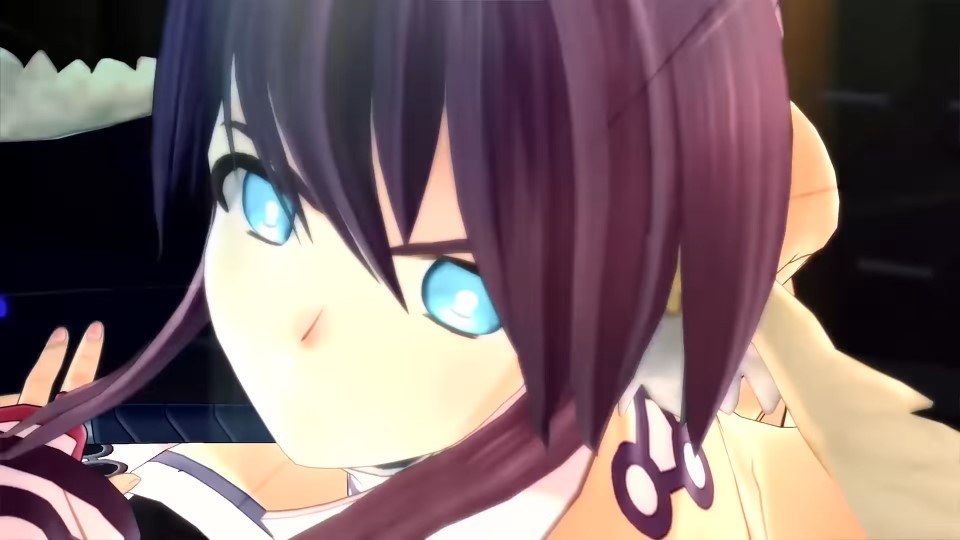 The interview concludes with Washimi saying that the game has been improved drastically over the first, with there being more things not yet covered in this interview. There are also more new playable characters that will be announced later. They did their best to add new elements and improve old ones to the game satisfy players, and hope that the players will enjoy it.