NieR Re[in]carnation director Matsukawa Daichi answers several questions about the game in an interview in the 29 April 2021 issue of Weekly Famitsu. 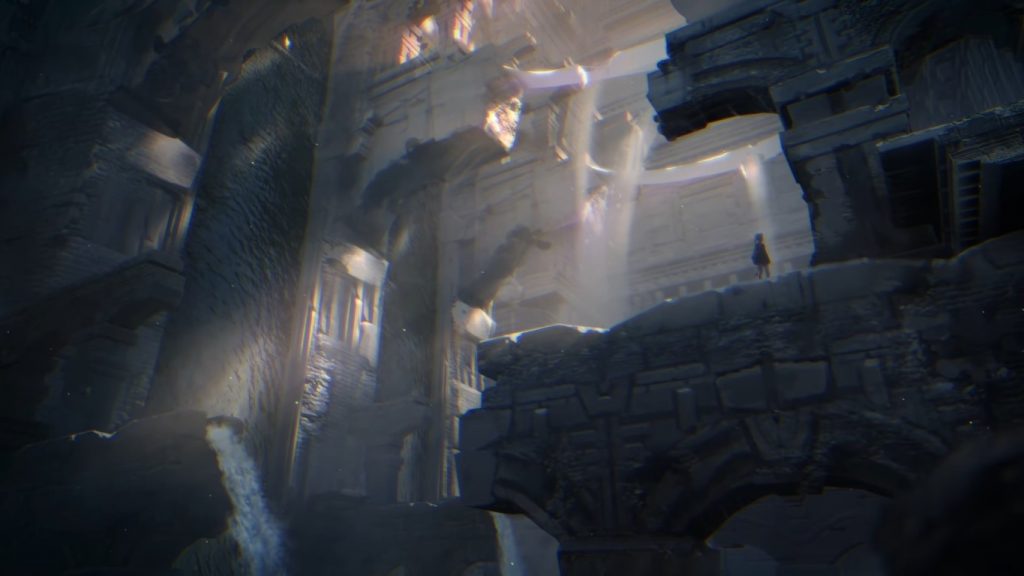 The interview begins with Matsukawa being asked about his impressions of the game’s launch, which saw over 10 million downloads in just half a month. Matsukawa says that the launch highly exceeded his expectations, resulting in him struggly to grasp what was going on. Despite this, server team had managed to come up with an environment that could handle the traffic, and they also watched over to make sure that the servers never went down, which impressed him.

Next, Matsukawa is asked if anything in the players’ data was surprising to him. He says that he thought that nobody would find out about the secret mission which gives players rewards for tapping on Mama 100 times, but people found out almost immediately. Another thing that left an impression was how many players keep advancing in the main quest without upgrades, which he thinks might have something to do with them skipping the tutorial, and so he thinks that they ought to do something with the flow of the game when a player loses for the first time.

Matsukawa is asked if any requests from producer Saito Yosuke or creative director Yoko Taro left an impression on him, and he says that they have always told him to think about how to make sure that players do not get bored. He says that sequences such as controlling Mama or sliding in the game may sound like they have little meaning, but they are actually quite fun as part of the game, and he points out how many players take screenshots of these sequences. He says that there are many elements in Re[in]carnation that would not be possible with traditional smartphone game development which removes things not directly related to the game system. 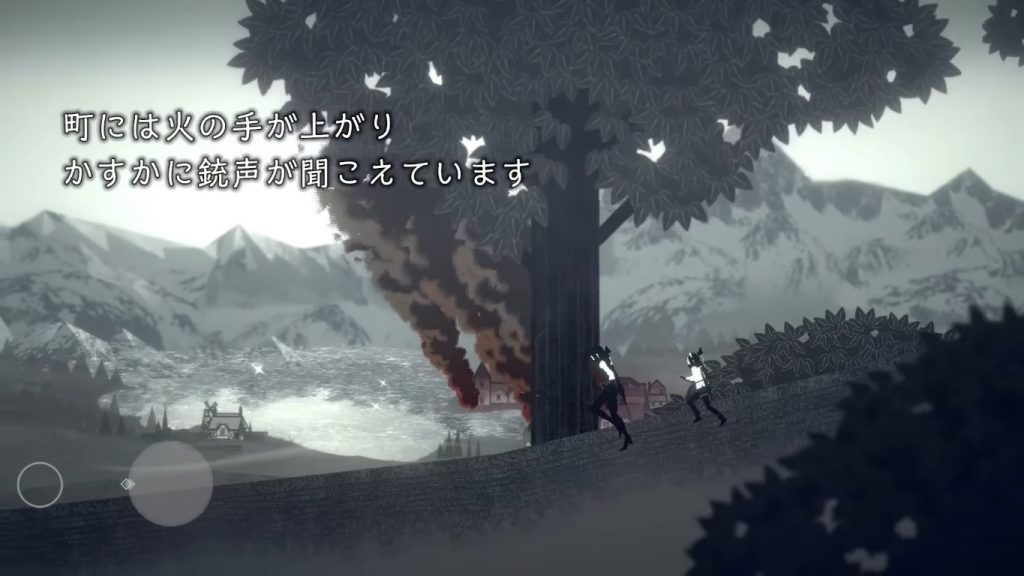 The interview asks how picture book characters are created. Matsukawa says that the way they create things in Re[in]carnation, characters included, is very interesting: They begin with appearances. He says that they do of course give creators a rough idea of what characters should be like, but these ideas are so rough as to give them trouble coming up with them. They come up with large numbers of ideas for characters and the staff look over them, coming up with stories and personalities, and he says that by starting with how they look, they are able to create characters that are guaranteed to have a strong initial visual impact.

Matsukawa is asked to talk about the NieR Replicant ver 1.22 collaboration characters next. He says that The Man who Destroyed the World (Replicant’s protagonist) and Kainé are all-rounders, and that right now they are balancing the game to not have character skills that are too different. Emil, however, has clear strengths and weaknesses, and Matsukawa hopes that players try different ways of using him. He also notes that they put in some nostalgic animations based on NieR Gestalt/Replicant’s.

When asked about which parts of the Replicant ver 1.22 collaboration he was directly involved with, Matsukawa says that while he usually does not meddle with the creative process, with the ver 1.22 collaboration he did requested that the characters have black costumes. This is because while the characters in NieR Automata wore Replicant character costumes in that game’s DLC, the reverse never happened, and so he wanted to make it happen in Re[in]carnation. He especially likes the gacha costumes, and hopes that players get them. 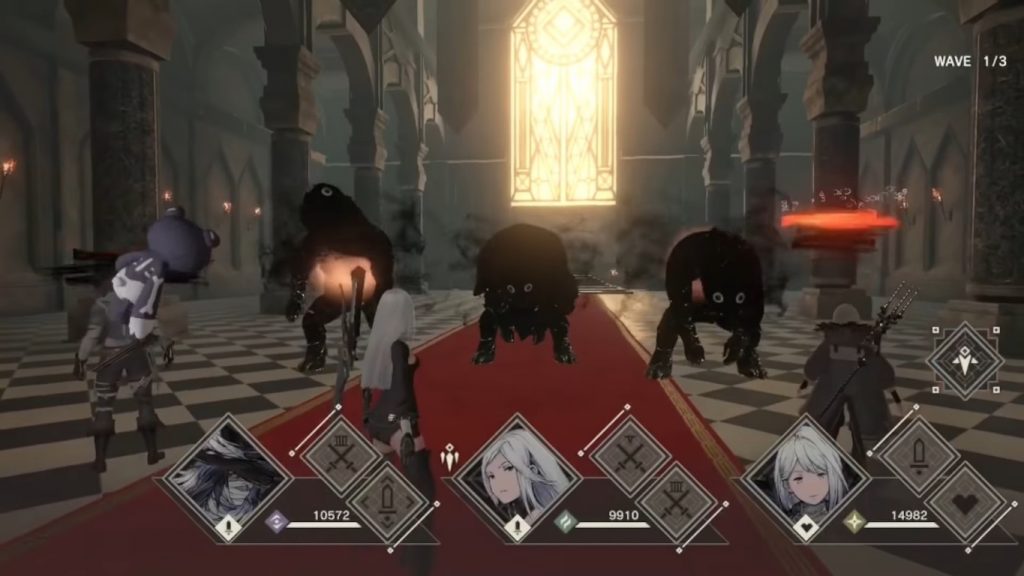 It is brought up how Matsukawa mentioned in a stream that players can obtain powerful weapons from clearing hard mode quests, and asks what such non-gacha weapons he would recommend. Matsukawa says that all of the weapons obtained from the Memories of Darkness Quest subquests are powerful, and players can choose which to upgrade based entirely on their looks. He notes that more Memories are added alongside new characters being added to the game, so players might want to wait for a character that they like. Finally, he advises that players obtain event weapons, which can be upgraded easily during events.

The interviewer says that Matsukawa’s appearances in streams have resulted in him getting fans, and is asked for some details on himself. Matsukawa was born in 1991, is from Chiba prefecture, and his three favorite games are Persona 5 Royal, Yakuza 7, and Shadow of the Colossus – He prefers games with good stories and worlds, with a “made in Japan” feel to them.

Matsukawa is asked about the upcoming story chapter, and he says that both the girl and monster’s stories get sadder, and that he himself was left so depressed during debugging that he could not work at times.

Finally, Matsukawa is asked for a message for the fans. He says that he hopes to make Re[in]carnation a game where his involvement and that of the other current staff turn out to have been for the better, and they plan on improving the game through feedback and advice they have received.