Tales of Arise producer and “Tales of” series IP general producer Tomizawa Yusuke discussed Tales of Arise in an interview in the 13-20 May 2021 issue of Weekly Famitsu.

Tales of Arise was first announced for a 2020 release at E3 2019 for the Playstation 4, Xbox One, and PC (Steam), with Playstation 5, and Xbox Series X/S versions announced later in 2021. The game is to be the latest in Bandai Namco’s long-running “Tales of” series of RPGs, which are known for anime-style aesthetics and action-based combat. 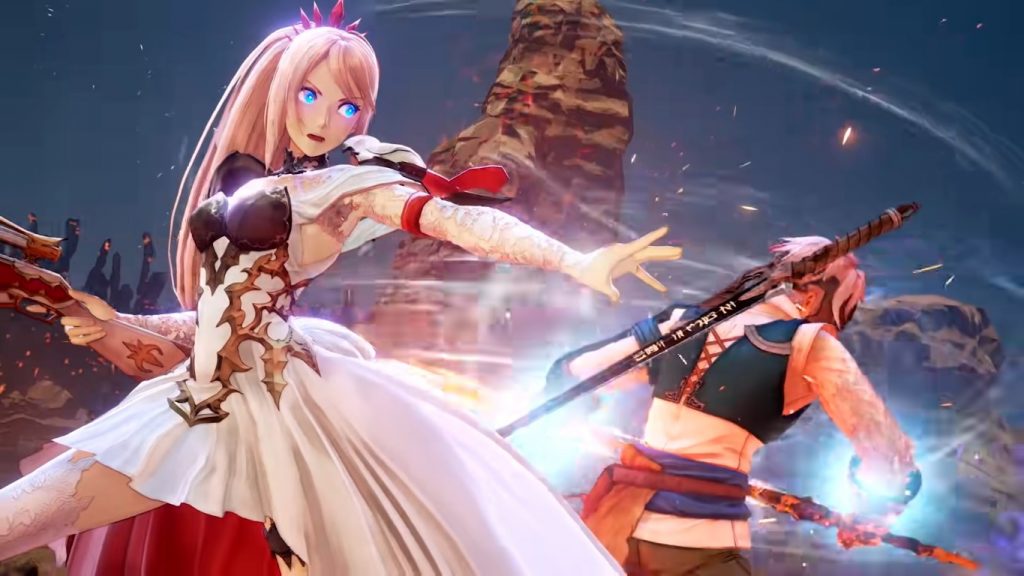 The interviewer begins by pointing out how Tales of Arise was originally announced for a 2020 release at E3 2019, before being delayed indefinitely in June 2020 until recently, when the release date was finally confirmed for 9 September 2021 recently, and asks how development on the game is going.

Tomizawa says that the development did not go as planned due to the COVID-19 pandemic. When they announced the delay in 202l, they wanted to make sure that the next time they announced a release date, they would be sure of it. Development is currently going smoothly, with them being in a stage where they are carrying out the final adjustments. He says that there will be no delays from hereon, and he can confidently say that the game will be released on 9 September 2021.

Next, the interviewer brings up how the original announcement in 2019 did not mention next-generation consoles, and asks if they added next-gen support midway through development.

Tomizawa says that they heard about the next-gen consoles’ specs while working on the game, and decided that they ought to support them as well: This is part of how they wish to have as many people as possible play the game, alongside the simultaneous worldwide release.

The game will also support the PS5’s DualSense haptic feedback, with different vibrations for different attacks and actions: Tomizawa gives the example that when casting magic, lightning and fire will feel different.

The interviewer asks how the 4K 60FPS support for next-gen consoles affects the player’s experience, and Tomizawa responds that the graphics in Tales of Arise have a unique feeling which places emphasis on atmosphere such as by having backgrounds blurred, and these forms of expression stand out more in 4K.

As for the framerate, Arise is more action-centric, and having 60FPS at all times simply makes the action smoother. He adds that they put a lot of effort into the controls for the action, such as in button response, to make it feel better. Tomizawa says that being able to play at 60FPS is very big for the battles, and recommends that players give it a try.

Additionally, Tales of Arise has strong action elements outside of battles as well, with the player being able to do things such as jump and swim when exploring the field, and he thinks that playing at 60FPS would improve immersion.

The interviewer next asks about the “Atmos Shader” which was recently revealed. Tomizawa says that Tales of Arise does not aim for a photorealistic style: The game primarily uses an art style which aims to have the player feel like they are being immersed in a watercolour painting.

The theme of Tales of Arise is “inheritance and evolution”, and it aims to carry on the charm and history of the “Tales of” series, while also evolving to match the players of the current generation. One big point in accomplishing this is the visuals.

The “Tales of” series up to this point had used anime-style designs that Japanese players would feel familiar with, but one task they sought to undertake was to figure out how to come up with something that would be accepted by even more people. Blindly making the graphics realistic would make it something unbecoming of the series, but at the same time the old style lacked reality, which sapped at immersiveness. They looked into this for a great deal before deciding on the style used in Tales of Arise.

The art style itself has not changed that much, but they gave the shader a name because they wanted more people to know about its properties. The graphics are not simply more intricate and painting-like, incorporating the history and nuances of the “Tales of” series, and they felt that they would need a new name to explain it. 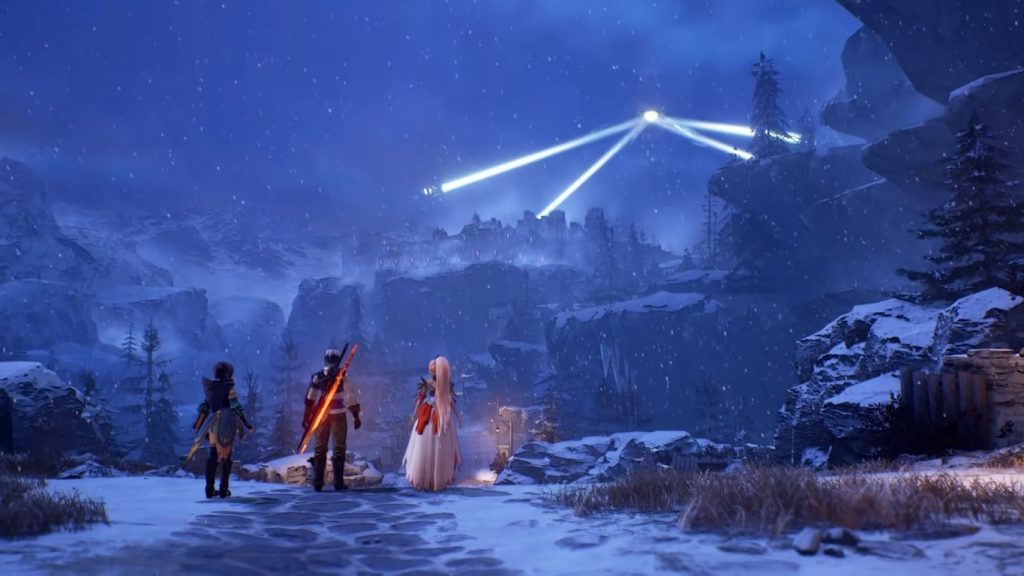 Objects far-off are interpreted in a painting-like manner, with less details and colours, while objects close to the camera, especially characters, are more elaborately detailed. The atmosphere and lighting is further used to make things look more dramatic, and Tomizawa says that these combine to allow the player to naturally immerse themselves in a fantasy world with realistic characters.

The interviewer points out how many games now go for photorealism, and says that they could have gone for an entirely anime-like graphic style such as the one seen in Tales of Vesperia. Tomizawa’s response is that they wanted to create an immersive experience: While it would have been possible to use toon shaders to create an anime style, toon shaders are already “completed” to some degree, and they felt that since the theme of Tales of Arise is “inheritance and evolution”, it would be inappropriate to just go with toon shaders. As a result, the painting-style graphics were decided on early in development. 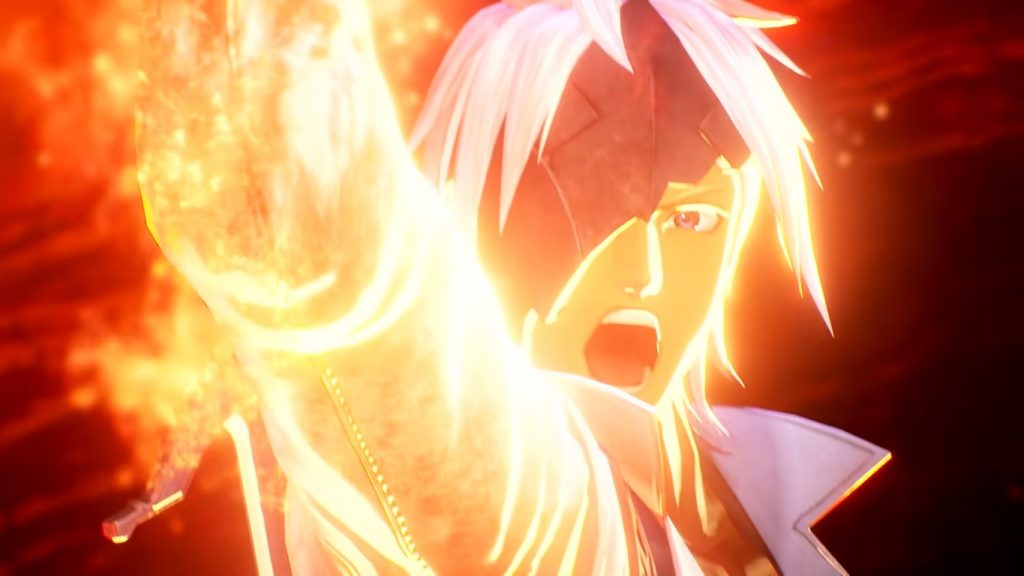