The interviewer mentions how groundbreaking it was that Final Fantasy X, a numbered title in the Final Fantasy series, got a sequel in the form of FFX-2. Toriyama says that up to FFX, it was normal for each game to be complete on its own, and so they did not even consider the possibility of a sequel while still working on FFX. However, they later looked at the development resources and wondered if they could use them to expand the world and make something that fans would enjoy. Kitase says that this was highly influenced by the transition from the Playstation to the Playstation 2: Making the game fully 3D and fully voiced also meant the scope and cost of the project was much greater, and so they started to think of not ending with just one game and expanding the world.

Toriyama adds that they figured that if they were going to do it, they might as well do something bold and new, and that is how FFX-2 came about.

The interviewer next says that they recently went through the novel Final Fantasy X-2.5 ～Eien no Daisho～ and audio drama Final Fantasy X -Will-, and that they both felt incomplete. As they are incomplete, they lack their intended conclusions, and so fans might misunderstand them, and the interviewer asks if there are any plans to finish the story.

Nojima says that there are complex reasons as to why the novel was published this way. There was a time in the past where it felt that they might make a Final Fantasy X-3, and so he wrote a plot that would lead up to said X-3 intended for a novel, but this ended up as Will instead. As a result he was unable to use the characters from Will in the novel, and wrote something new taking place in the same world, which became 2.5.

Nomura says that there is a rough outline of what FFX-3 would be if they made it, written by Nojima, and that 2.5 and Will are based on it. It is in hibernation right now, but it does exist. Toriyama says that the possibility of it happening is not zero, but they cannot even discuss it until Final Fantasy VII Remake is completed.

Next, the interviewer mentions how players from the survey conducted by Famitsu still have strong feelings for FFX, and asks why they think this is so.

Nomura says he thinks it is because the story was good, and because Yuna is loved by many, while Nojima says he belives it is because of the timeless theme of a boy and girl standing up to hardship. 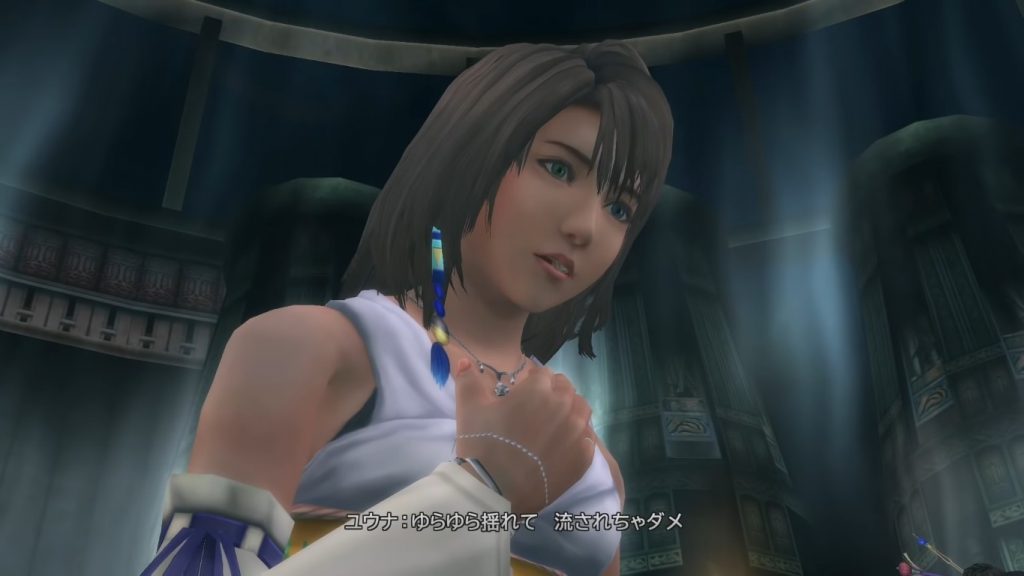 Toriyama says that he put a lot of effort into making sure that the player would not know the true goal of Yuna’s journey, making it so that once they find out, they could go back and look at her words and expressions from before and truly understand what they meant. While anyone can now easily get a story from social media or Youtube, when FFX was released it was normal for players to find out themselves after playing the game for hours. He thinks that the time and effort that players put into the story resulted in it moving them greatly, and that is why they still remember it. 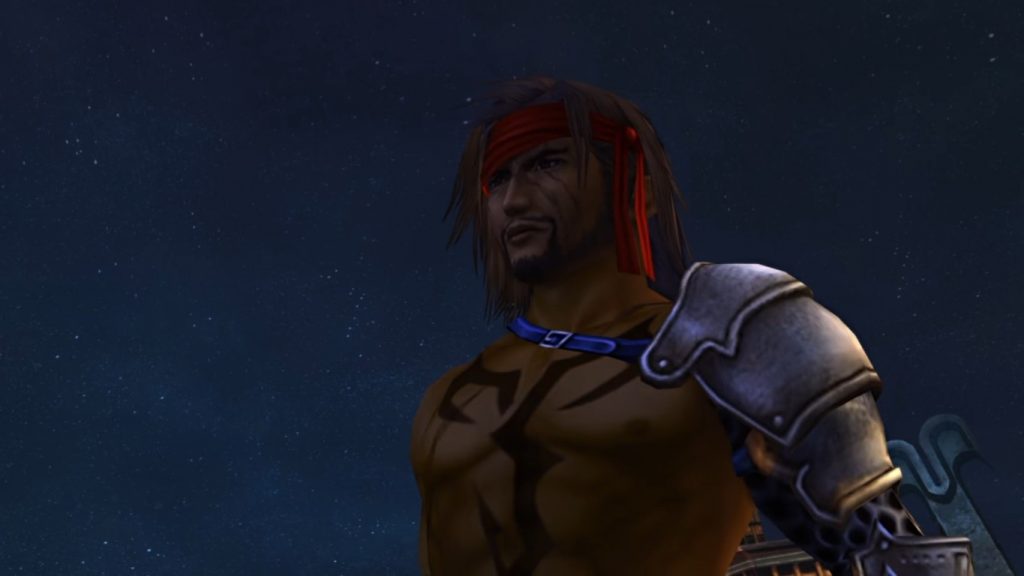 Kitase says that his opinion is mostly similar to the others’: That it was due to the story and characters. Additionally, he thinks the game being fully voiced is also a contributing factor. While previous FF games were made by the developers on computers, they made FFX alongside real live actors. Kitase thinks the actors making their own versions of the characters based on their own thoughts resulted in players getting a rawer, more lifelike experience. He adds that he personally empathized with the relationship between Tidus and Jecht more than the one between Tidus and Yuna, and that FFX was the only game in the span of his entire career to move him to tears during playtesting: It was not just the story, but also the acting which moved his heart.

Finally, the interviewees are asked if they have anything to say to the fans who still love FFX.

Toriyama says that he is thankful for FFX’s popularity, and hopes that fans will continue to love it, and perhaps “remember it, even if only from time to time”. He also adds that X-3 might eventually be released someday.

Nojima says that there was a time when he constantly met new people who said that they entered the industry because of FFVII, but the phase has changed, and he is now meeting people who say that they entered because of FFX. Such people often chat with him and tell him about what lines of dialogue they liked, and while he is happy about this, he is also fearsome of how the game affected so many people’s lives. But ultimately he is happy about it, and like Toriyama, says that he hopes people will “remember it, even if only from time to time”.

Kitase says that while there are also new fans whose first experience was with FFX HD Remaster, the majority of passionate fans are those who played it 20 years ago. 20 years is enough time for children to become parents themselves, and that if they play it again they might see it in a different light, and he hopes that they give HD Remaster a try and see what has changed for them. He also notes that though HD Remaster was released in 2013, eight years ago, it is still selling, which goes to show how much the game is loved.

Nomura goes last, saying that he is very thankful that there are people who continue to think of the game even though it was released 20 years ago. He says that he has a tendency to not look back at completed projects, and thus cannot recall many details about the development of older ones, but he recalls that in the case of FFX, he wondered what would happen to the characters after the conclusion of the game. FFX was the first time he ever thought such a thing, and while there are additional materials that detail what happened to the characters after, their lives still go on after in ways that have not been shown. Some might want to see that, while others think that the story is fine as it is, and personally he wants to listen to all of the fans and find the best way to make them happy.