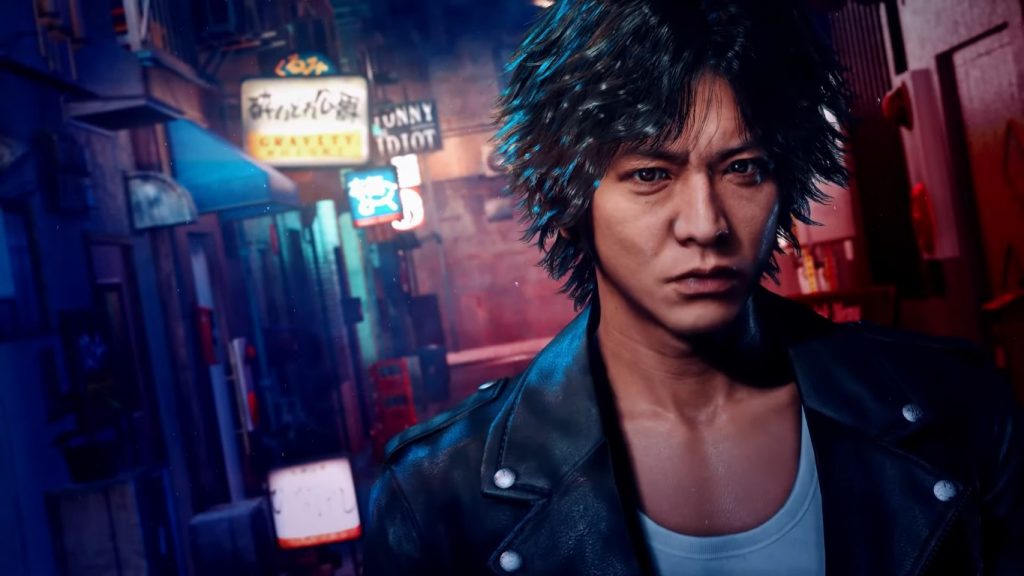 Lost Judgment, the sequel to the Yakuza series spin-off Judgment, was released on 24 September 2021, and the October 7 2021 issue of Weekly Famitsu featured an interview with Ryu ga Gotoku Studio producer Hosokawa Kazuki and director Ito Yutaka regarding the game.

The interview begins with Hosokawa and Ito being asked how they feel about approaching the release. Ito says that as of the time of the interview (August) they are still working on the DLC and so cannot be fully relieved yet, but he is still relieved that they main game is coming out as they had worked on it up to as close to release as possible. Hosokawa says that while they cannot have a sense of release yet, he does feel somewhat relieved that they have gotten past the hardest parts.

The interviewer asks if them working on it so close to release was due to the simultaneous worldwide multiplatform release, and Ito says that it was. It was not just the work on the game that consumed time: Translation work for bug reports and documentation and differences between time zones making scheduling difficult were also factors. 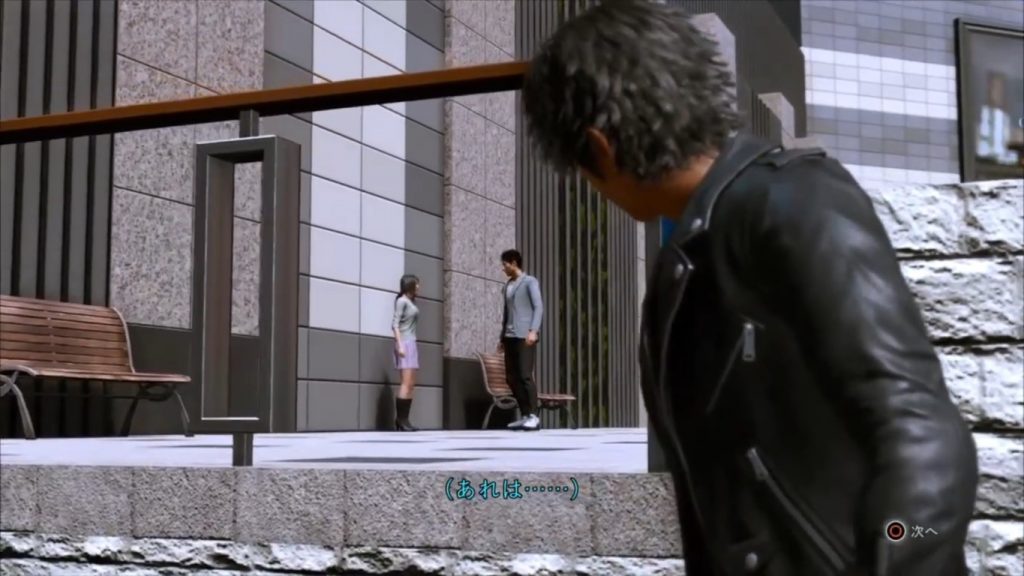 Next, they are asked if they paid particular attention to anything in development, and Ito says that they spent a lot of time and effort on the tailing sequences at the start of the first chapter. The tailing sequences in the previous game were divisive, and they received a lot of feedback from players outside of Japan who said they wanted to hurry up and get to the fights. As such, they put effort into showing how tense and fun the tailing is, test playing it over and over again. He thinks they spent an entire year working on it.

The interviewer asks why they wanted to include the tailing so much, and Hosokawa acknowledges that many people had things to say about the tailing, and some staff members were also of the opinion that they should not start the game with it.

However, private detectives are commonplace in Japan, doing backgrounds checks and looking for lost pets. They wanted to depict Yagami’s daily life as such a detective, and show a story starting with a tail, and he says that this portrayal was necessary to construct the characters and story. He also says that they felt that they should not cave to overseas pressure and change it, because making things that are quintessentially Japanese that might turn out to invoke a sense of wonder for foreign players is one of their strengths.

It is pointed out that Ito was the program supervisor on the first game, and the interviewer asks if, with his background, there was anything he wanted to do in Lost Judgment. Ito says that as program supervisor he made known his opinions on the content of the game, and looked over development from above, and so his job has not actually changed all that much.

One thing that did change is with how he talks with the development staff: Many still see him as a programmer due to his previous role, and so he has to actively ask them to also ask him about planning and design elements and not just programming issues.

Ito also says that by becoming the director, he found out that each section of the team kept trying to reduce work for the other sections: For example, putting 100 of the same item in the world would be something easily done by the programmers, but the planners and designers would try to do it themselves, not wanting to trouble the programmers. The size of the team growing meant that the distance between people also grew, and he did not realize that until taking on his new role.

Hosokawa says that one thing he found interesting is how directors who come from a specific team tend to not hold back against their former team. Hosokawa is a designer, and when he became a director he went tough on the design team. Likewise, Ito gave no quarter to the programming team upon becoming director. 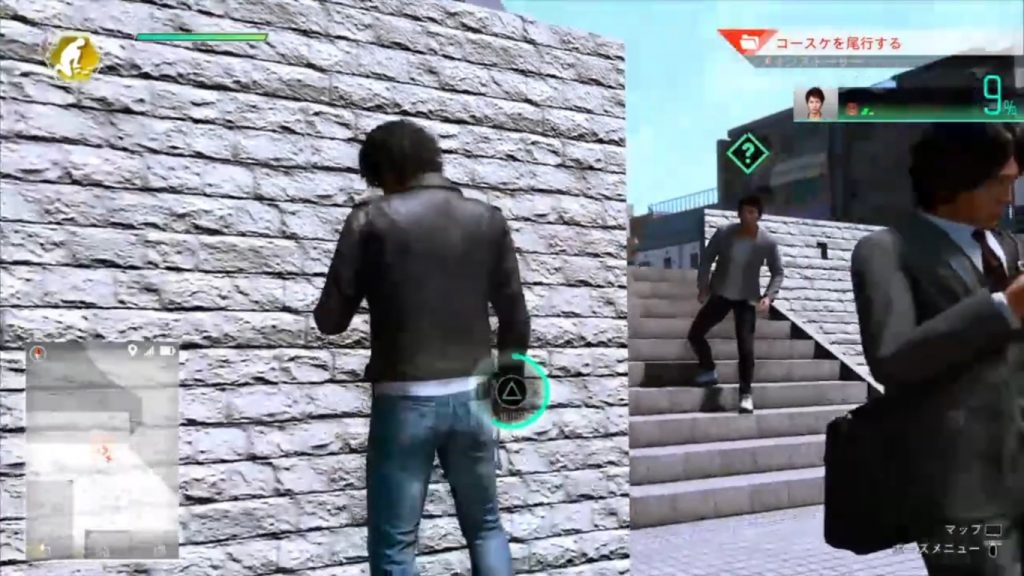 Hosokawa says that his sort of thing also influences the games’ content,  that while the differences might be too subtle for players to notice, the developers find each game to be quite different. Ito elaborates, saying that in the case of Lost Judgment, they put a lot of effort into the way NPCs and enemies move and the AI for the people the player tail. He laughs and says that he thinks that the programmers in charge of them now hate him because of how many times he made them redo them. As a result the characters feel more realistic, with the tailing targets now breaking out into jogs, turning back when they hear sounds, and he hopes that players notice this. 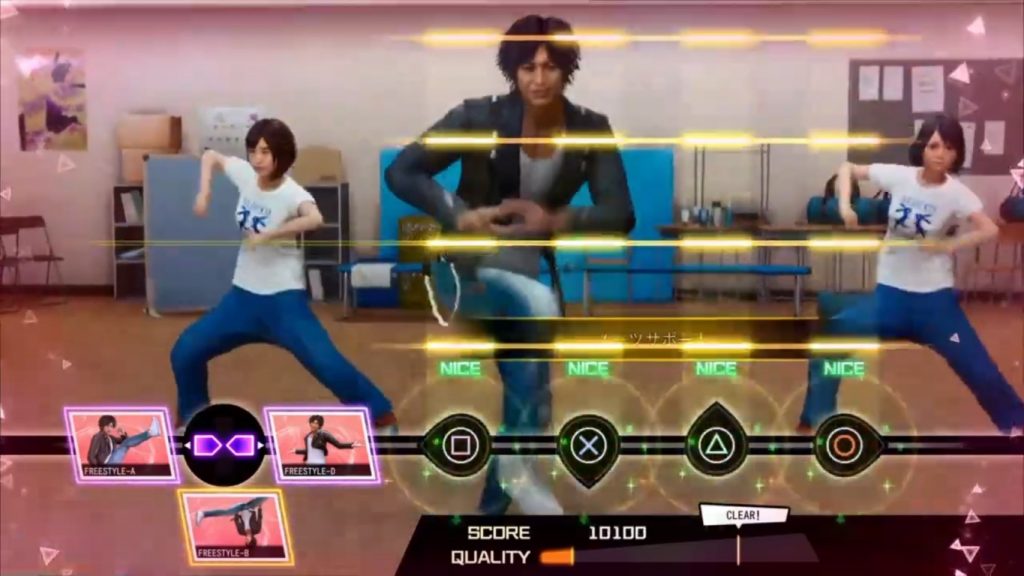 The interview moves on to discuss the “school story” parts. Ito says that the school story originally comprised of four sections: The dance club, boxing gym, biker gang, and robotics club. These increased as development went on, with them using things that had foundations in the previous game. Skateboarding, however, was originally meant to be much smaller, with them intending on making it as a light minigame, but at some point Yagami just gained the ability to use the skateboard outside of minigames and they liked it.

Next, the interviewer brings up how the previous game’s story was extremely well-received, and asks how much time was spent on Lost Judgment’s. While Hosokawa cannot give an exact timeframe, he does say that work on the story began even before the development team was put together. Writer Furuta first came up with the outline of the story, and then he worked with Nagoshi to add the finer details. It was only after it was done to some degree that the planning team and director joined the project, and started considering how to turn the story into a game.

It was at this point that they decided on new elements such as the parkour, school stories, and the third Snake style. Parkour and stealth also resulted in more emphasis being put on investigation sequences, and Hosokawa also notes that there are more tailing sequences due to side cases and school stories including them as well. 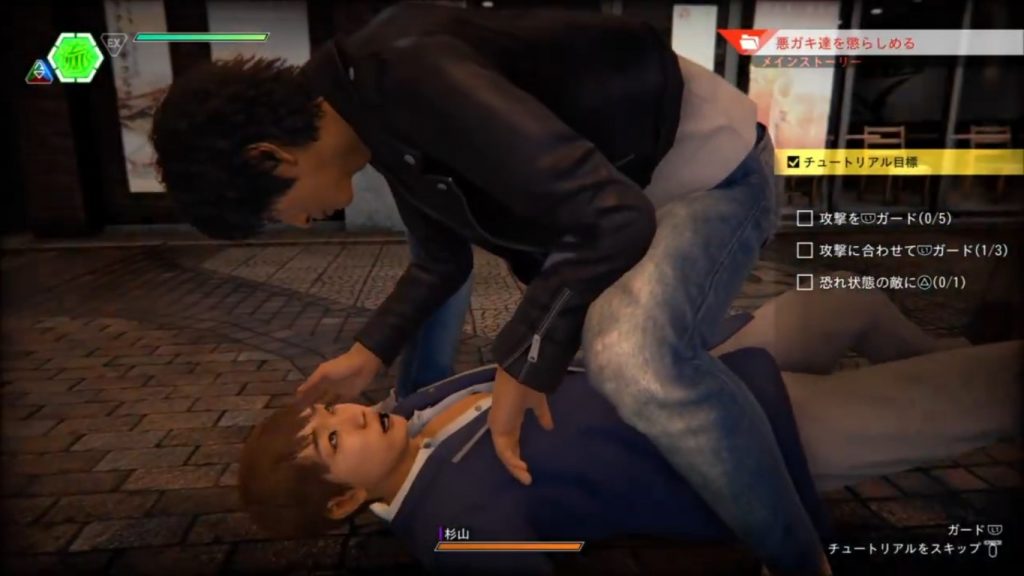 As for the combat, Ito says that they approached it wanting to surpass the previous game’s. One of the things they wanted to do was give each style its identity, and enemy design was also done considering this. Crane style was given more focus on hitting multiple enemies at the same time and also given the “skydance” move, while Tiger style emphasizes raw damage more, especially when upgraded. Ito also thinks that the new Snake style should be fun for players, and that the disarming feature it has helps to make it so that it and thus all the styles have their own identity.

Hosokawa points out that in the previous game, Crane became less useful in the latter half of the game, and says that they rebalanced the styles in Lost Judgment to ensure that all three styles would remain useful to the end. He also says that the Snake style requires more skill, but is especially useful in boss fights, and advises players to not forget to upgrade it.

Finally, the two are asked if they have anything to say to the fans.

Ito says that while Lost Judgment may have a wide variety of content, all of it was made with maximum effort. While different players may look forward to different things, he believes that regardless of what they look forward to, all players will be satisfied. He also notes that he personally likes old games a lot, and that he paid a lot of attention to the playable Sega Master System.

Hosokawa says that of all the games he has worked on, Lost Judgment is one which he is particularly confident in, thinking that he did everything that he possibly could for it. He thinks that anyone who plays it will surely be entertained, and hopes that people will give it a try. Finally, he says that it is a game that shows it true potential on next-gen consoles.