A gameplay demo for Kadokawa Games’ upcoming mecha strategy RPG Relayer was available for attendees at Tokyo Game Show 2021, and we had a hands-on session with it. 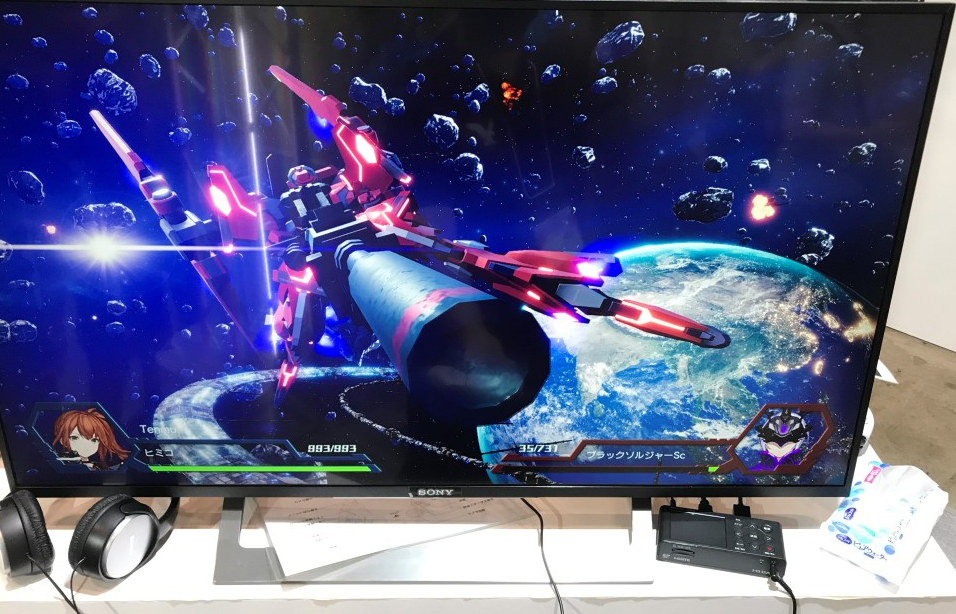 The demo had a special stage made for TGS2021 in which the player uses a pre-selected assortment of units and goes up against a few enemies.

Mecha are divided into four types- Assault, tank, sniper, and scout- and each has a distinctive role. Assault types have powerful melee attacks, tanks can equip shields and specialize in defence, snipers use ranged attacks, and scouts are a support class which can use buffs, debuffs, and heals.

The game also has a high degree of character customization: The mecha can equip all sorts of different weapons (which also show on the mecha’s 3D model), which are also upgradeable.

Unfortunately, we got confirmation from the staff at TGS2021 that the game will not have customization of mecha parts, including color changes. As mecha customization is a staple of the mecha genre, seen in series like Front Mission and Armored Core, this may be disappointing for genre fans.

The pilots (characters) also have “jobs” based on the mecha type they use, with five different jobs per mecha type. New job are unlocked via progress in “Star Cubes”, best explained as this game’s equivalent of Final Fantasy X’s sphere grid, where they also purchase new skills and abilities with Job Points (JP). Though characters can freely choose their jobs, their affinities for the jobs, and thus the content of the Star Cubes, are different, and characters can learn unique skills from certain jobs.

Characters can learn active and passive skills. Passive skills are constant buffs or effects in the background, while active skills are special moves that the player has to choose to activate, such as heals, buffs/debuffs, or special attacks.

Worthy of note is how, in battle, each of the player’s units has a Hate (aggro) value which goes up or down based on the actions they take, and is a huge factor in determining who enemies target. Characters can learn skills that affect Hate or give them bonuses depending on whether they have high or low Hate as well, giving the game more strategic depth. 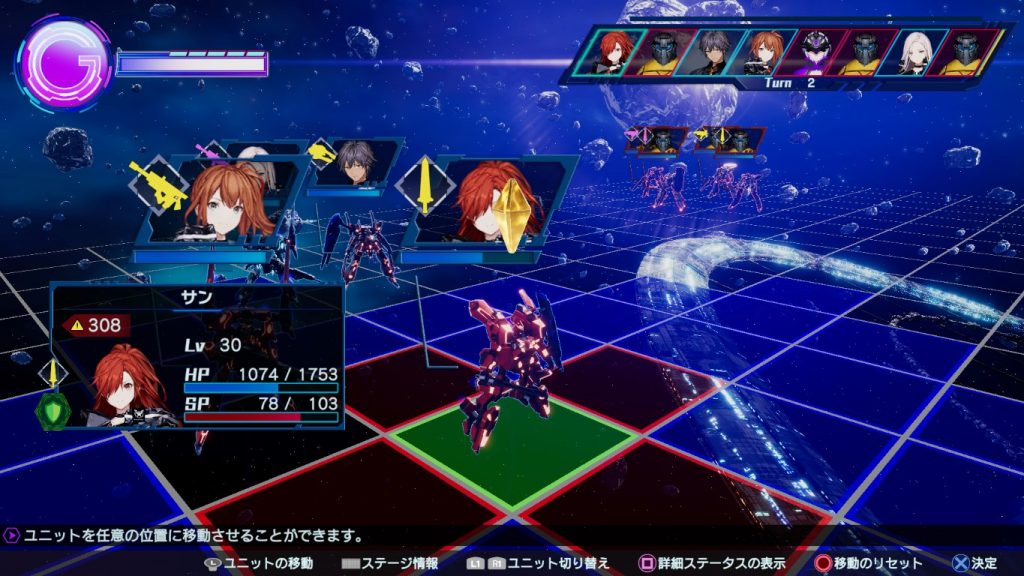 There are also other factors to consider like Backstabs, which units with melee weapons can perform by attacking an enemy in a position that pincers it with another allied unit; Overkills, which allow ranged attacks to sometimes instantly defeat an enemy regardless of their remaining HP; and Big Bangs, powerful super moves that require a unit to charge up a gauge before use.

While battles are pretty standard for the genre, with units taking turns to move on a grid, all of the systems mentioned above come together for a pretty refined experience: When mecha fans think of mecha S-RPGs some of the first things to come to mind are Front Mission and Super Robot Wars, but Relayer has little in common with those series; far more parallels can be drawn with Fire Emblem, and even that comparison would be a bit of a stretch. 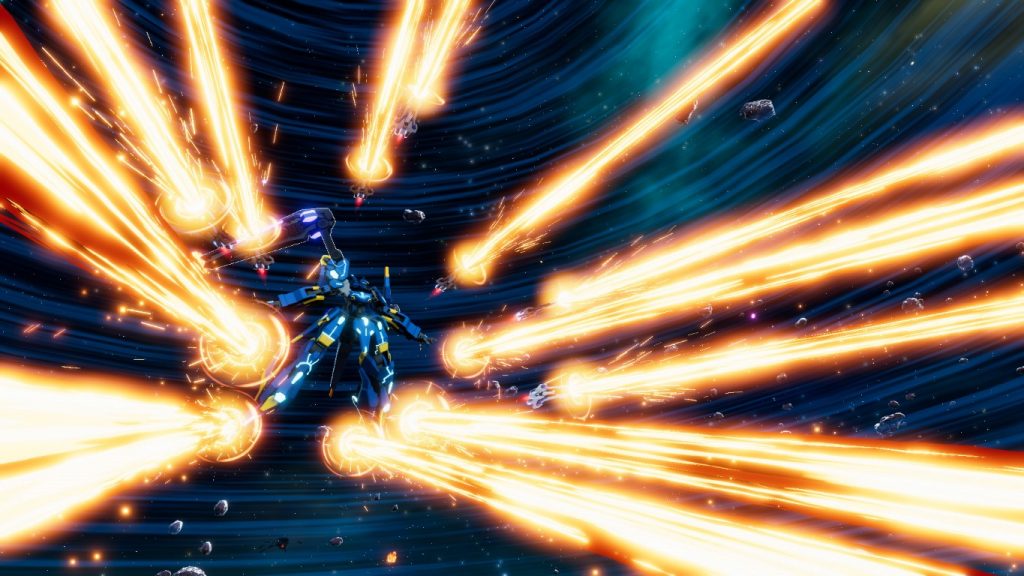 The battle animations are also absolutely gorgeous, with high quality models for the mecha and animations on par with or exceeding what one might see in recent mecha anime CG. If one wishes to, however, the animations can be skipped with the options button while playing, and can be turned off entirely from the options.

Relayer is looking to shape up to be a fantastic S-RPG game, and the mecha elements feel quite refreshing, considering how there have been fewer of such games in recent years. This is definitely a title to look forward to.