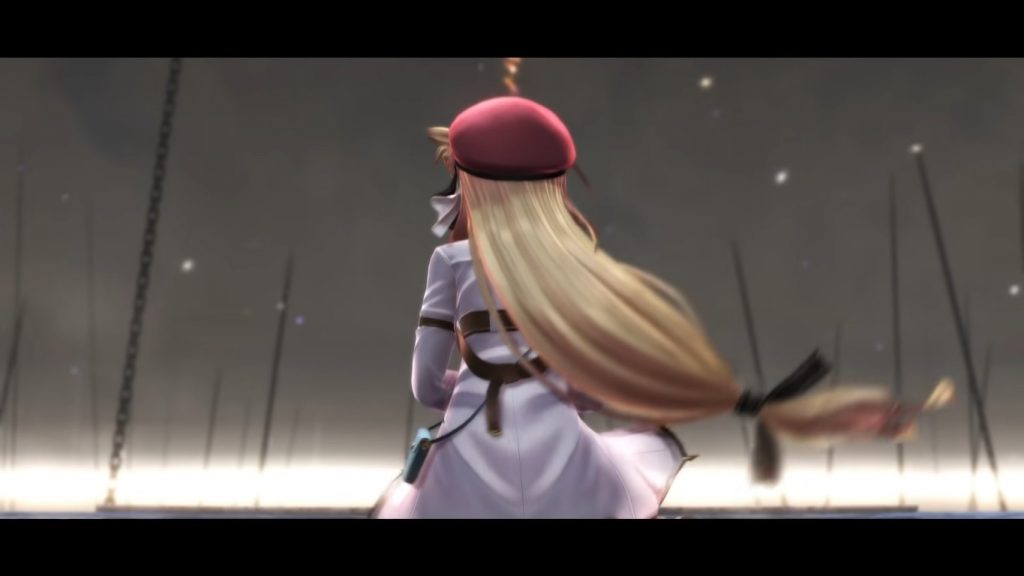 Kuro no Kiseki is discussed by Nihon Falcom CEO Kondo Toshihiro, who also serves as producer for the game, in the 14 October 2021 issue of Weekly Famitsu.

Kondo says that with Kuro, the Trails series finally enters its second half. With the story entering a new phase, they also felt that the series, which started in 2004, has some things that should be changed and others that should not, and Kondo says that they felt that both of these went well in Kuro. 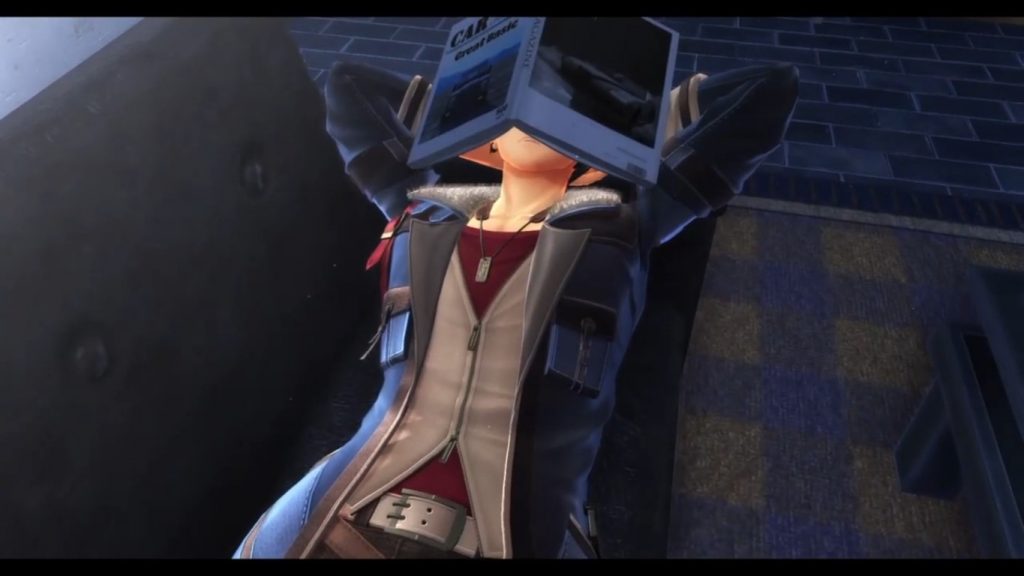 The interviewer asks for any particular points worthy of note, and Kondo says that one is how the feel of the game has changed from how the series usually is: The “grey zone” position of the main character Van as a Spriggan (underground fixer) represents this. The story also tries out things that were previously considered taboo in the series. He says that these changes were made so that people who have not yet played the series might get interested in it, and also to make the game feel refreshing for existing fans.

Next, Kondo is asked what the “Kuro” in the title means. Kondo says that it has several meanings: One is “dawn”, referring to how the veil of mystery over things like the Zemurian continent, the church, and Ouroboros is slowly being pulled away. Another is “black”, referring to how the story is darker and more mature. There is also another meaning referring to the main character Van, that is revealed later in the game. 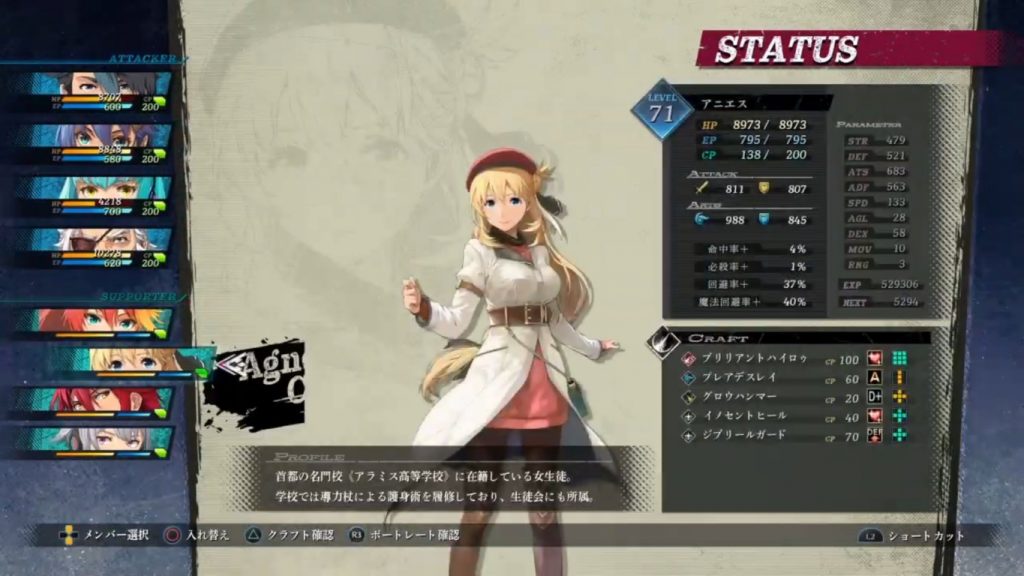 The involvement of illustrator Enami Katsumi is discussed next. Kondo says that since Kuro has a darker feel, they wanted to have an illustrator with a more mature touch, and immediately settled on Enami, as they felt that he would be able to do a good job with Van given his previous work on Zero. When they saw the finished illustration, they felt that it was perfect, and that it also showed the feel of Kuro which was different from previous Trails games.

The interviewer asks Kondo what existing Trails fans should look out for in the game, and he says one thing is how the game takes place in Calvard, which fans have been waiting for. Another is how the system has changed greatly, especially in battles, which retain the Trails identity while also implementing a seamless transition from realtime field battles to turn-based battles. Orbments have also been changed, and overall Kuro has changed the most in a single game in the entire series.

Kondo is next asked what he would like new players to take note of, and he says that Kuro takes place in a new setting, with the majority of the characters, including the protagonist and the people around him, being entirely new. As such, people who were interested in the series but did not want to jump in halfway through a story can start here. 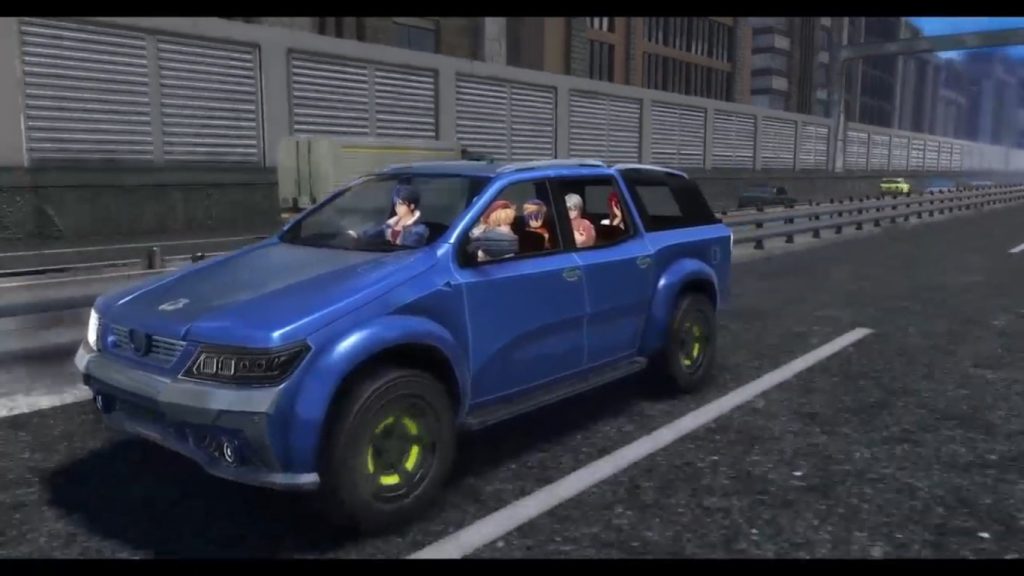 Kondo says that the new setting and protagonist is a method they previously used in Zero and Cold Steel I, and that both of those games resulted in many new players. While Kuro no Kiseki is of course made to please existing fans, it is also a perfect starting point for new players, and that is the reason why they renewed the system, story, and characters. The game makes an unprecedented huge leap in terms of evolution for the series, with everything being new, and Kondo says that one might even forget that it is a Trails game until an old character appears.

The interviewer notes how different the main character’s position is compared to previous games’, and Kondo says that the main characters of previous Trails games have always been on the “good” side. However, they felt that they would not be able to fully depict the chaos of Calvard if they continued in that vein, which resulted in the “grey zone” job of a Spriggan being born. 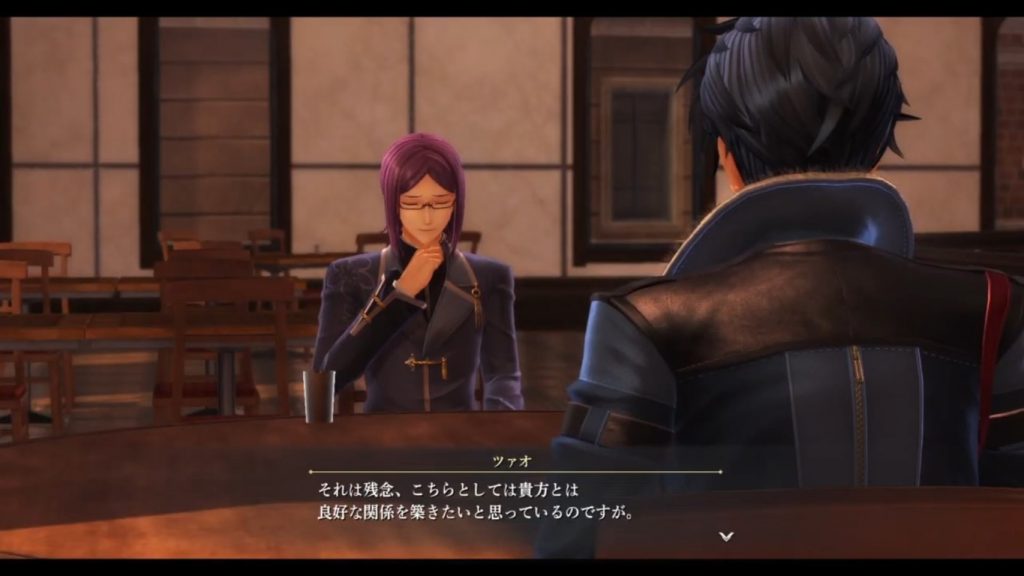 Kondo says that this resulted in them running into trouble many times with the story, with them having to redo entire parts when things ending up looking too Bracer-like. Van’s job as a Spriggan also results in wider variety in the type of quests, with Kondo pointing out how Van being unwilling to take quests from the Bracer Guild should feel new to old fans. Additionally, he takes jobs from organisations like Heiyue and Ouroboros as well.

The interviewer notes that despite all this, the structure of the story is easy to understand, with each chapter having the player spending a day in the capital city of Edith before heading out to another region of Calvard. Kondo says that this was done to make it easy for the player to understand what sort of country Calvard is. As it is an entirely new place, existing fans and new players are placed at the same start line. 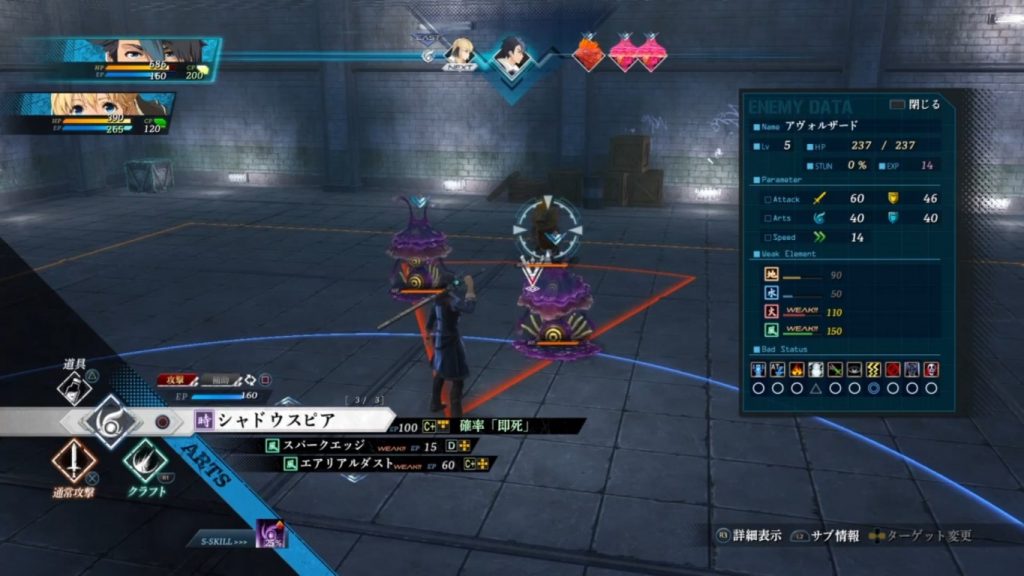 Kondo also wants to know what RPG fans think of the new battle system and its seamless blending of action and turn-based battles, which he thinks is the game’s biggest feature: He says that they combined their experience with action from the Ys series with the Trails series’ turn-based battles, resulting in a new form of RPG.

Kuro no Kiseki is currently only available for the Playstation 4, and the interviewer asks if they have plans to release it on the Playstation 5 or Nintendo Switch. Kondo says that while he cannot say anything concrete at the moment, they do want to release the game on both consoles in the future: They get a lot of requests for PS5 releases from overseas, and the Switch is now getting more Falcom games.

Kondo says that they do not have plans to make a big update for the game like the one for Hajimari no Kiseki which added a large amount of new content: They are immediately starting work on the next game.

As for the next game, Kondo says that they do not have a title for it yet: They plan on looking at reactions from fans to help think of one. He also says that he has a feeling that the Calvard arc will not end in two games; while they do have the general plot laid out, he has no idea how long it will actually become once fleshed out. 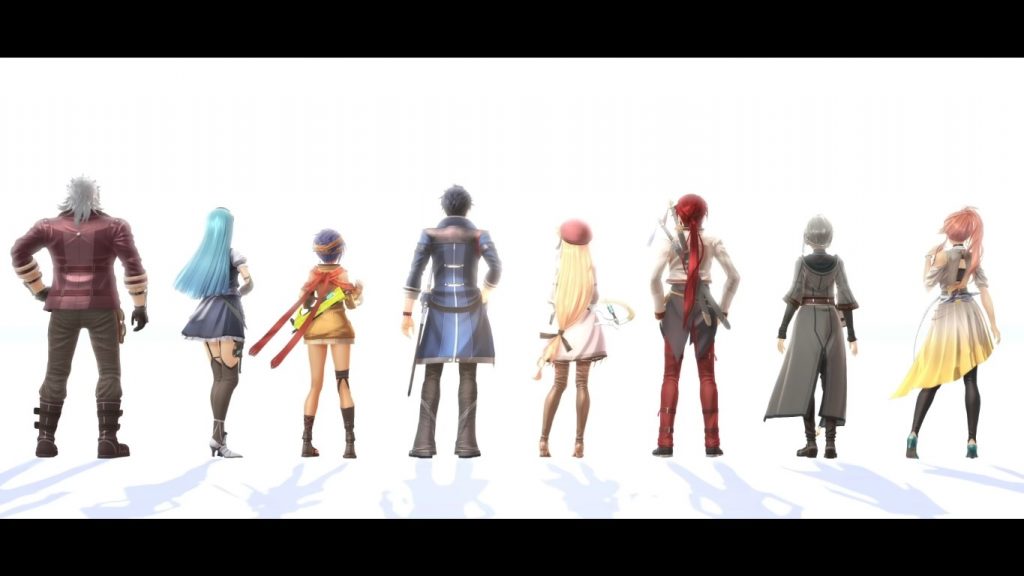 Finally, Kondo is asked if he has anything to say to the fans. He says that in 17 years of working on the Trails series, Kuro no Kiseki is the one that gave him the biggest feeling that they made something new. They did their best to create the new battle system, the continuation of the series story, and the usual level of Falcom quality, and he looks forward to seeing what people think of it. He ends the interview again saying that he hopes that both old fans and new players alike enjoy the game.

Kuro no Kiseki was released for the PS4 in Japan on 30 September 2021. No English release has been announced yet