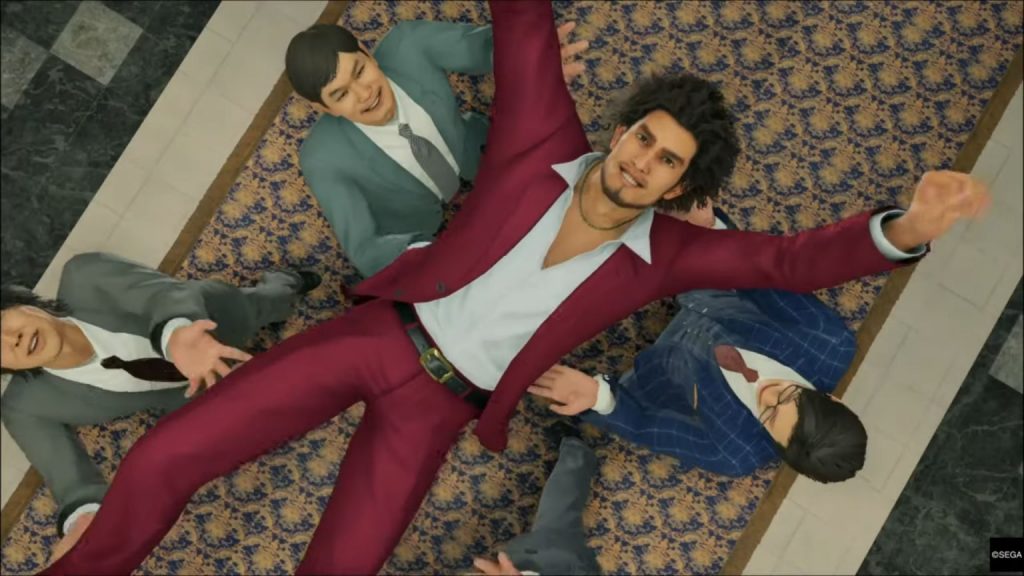 In October 2021, Sega announced that Nagoshi Toshihiro and Satou Daisuke, who had led development on the Yakuza series, would be leaving Ryu ga Gotoku Studio. The studio has since shifted to new leadership, and new studio head Yokoyama Masayoshi discussed the series and studio’s future in an interview in the 2 December 2021 issue of Weekly Famitsu.

The announcement about the studio’s transition to a new structure, which was put up on their website, is brought up first. Yokoyama says that structural change in organizations is a very common thing, and that he believes that he is fortunate to be in an environment where something so common has to be announced in such a way.

As for the photograph of the seven members used on the page, Yokoyama says that the members were chosen as they are the leaders of each section, who are responsible for development: Appearing in the photograph is their way of saying to all that they will take responsiblity and assure that the quality of the games remain.

The interviewer asks how the studio might change with Yokoyama leading it, and he says that the conviction Nagoshi and Satou had is inherited by all of the staff: There is no need to tell them what to do, and for the studio this is a shared resource that remains unchanged no matter who stands at the top. They will not just followi what their predecessors did, and plan on pursuing what they think will make games fun.

Yokoyama is next asked about how the staff reacted to the change, and he says that while some were surprised, they were mostly calm about it. For creators, what matters the most is their creations: Organizational structures do not matter to them as much as thinking about what they could or should do.

That being said, Yokoyama thinks that this was a turning point for the studio. He says that he thinks that the staff are extremely capable, but that organizations comprised of capable people suffer from the problem of the people at the top never changing, which thus makes it hard for change to occur at all. Yokoyama sees the transition to a new structure as a good chance for change to happen.

In regards to what actual change has happened, Yokoyama says that they have shifted from a project-centric top-down structure to one that focuses more on the various types of jobs, centered around the seven members in the photograph, whose positions and roles have changed: Rather than focus entirely on their own projects, they are now given a field of vision that should allow them to see projects that their subordinates and colleagues are working on. Yokoyama thinks that while new platforms and the passage of time might cause change to happen in games, change can also be brought about by moving things around internally like this.

While they might be personally sad to see Nagoshi and Satou leave, all of the staff are still proud of their creations, and Yokoyama feels that they are even more passionate than before.

Yokoyama discusses Ryu ga Gotoku 8 next, saying that while he cannot give many details yet, he can say that it will be a direct sequel to Ryu ga Gotoku 7 (Yakuza: Like A Dragon), taking place a few years later (at the same time as the game’s release) and continuing to feature the character Kasuga Ichiban.

Yokoyama says that for the studio, Ryu ga Gotoku 7 was the start of a “chapter 2”, and that he thinks the shift to a new protagonist and new game system also helped arm them with a mindset that allowed them to easily go through with the structural reform; he also says that the game filled them with great confidence.

Yokoyama also says that Ichiban being accepted by fans as the new protagonist, not just in Japan but all over the world, made them very glad, and that going through the process of changing the protagonist also led to the studio’s current strength.

Finally, the interviewer asks Yokoyama what the studio will be doing in the immediate future, and he says that for now they will be putting all their effort into working on Ryu ga Gotoku 8. He also says that they intend on continuing with the Judgment series as well, which recently saw a new release with Lost Judgment. Aside from these two, there are also more titles in development that have not yet been announced, and he hopes that fans will look forward to the future of Ryu ga Gotoku Studio. 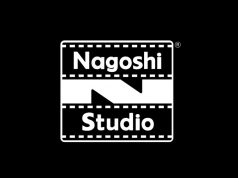