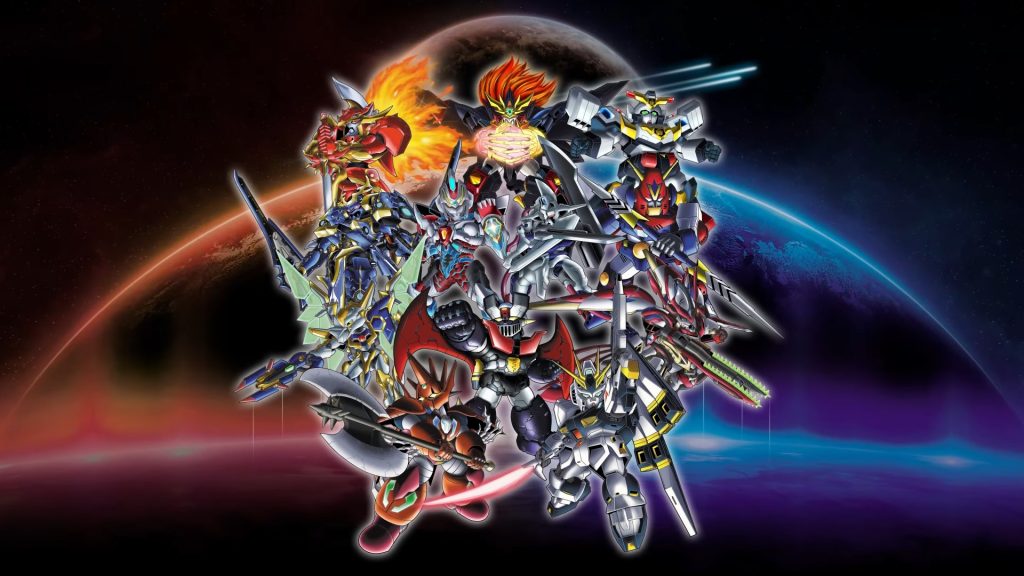 Super Robot Wars 30, a new game in the Super Robot Wars series which coincides with the series’ 30th anniversary, was released on 28 October 2021, and SRW series producer Terada Takanobu discussed the game and the series’ past, present and future in an interview in the December 2021 issue of the media mix magazine Comptiq.

(Many of the games in the series have not been released in English: This article uses the official English titles where available, and the official Japanese titles otherwise)

Terada is asked what games in the series were turning points, for it, and he lists several:

The interviewer says that the fanbase has expanded in the series’ 30 years, and asks what kind of people play the game. Terada says that while he knew that the series was known outside of Japan as well, the reaction to the official east Asian localizations really surprised him.

Terada thinks that this is proof that Japanese robot anime are widely-accepted around the world, and that when he spoke to foreign fans at events, he found that they were all very passionate about robot anime and Super Robot Wars.

Next, the interviewer points out that handling crossover stories must be difficult, and asks what trouble Terada encounters with the story creation process as the producer. Terada says that since Super Robot Wars contains interactions between characters from other series that would be impossible in the source material, they always try to show the flavour of all of the series while also not changing the feel of the source material.

Finally, Terada is asked about future plans for the SRW series. He says that they are currently still working on Super Robot Wars 30, and that he will think about the future after looking at survey results for 30.