Nihon Falcom CEO and Kiseki (Trails) series producer Kondo Toshihiro discusses Kuro no Kiseki and its sequel, the recently-revealed Kuro no Kiseki II -CRIMSON SiN-, in an interview in the 20 January 2022 issue of Famitsu.

The interview begins with Kondo being asked about how they are responding to feedback for the first Kuro no Kiseki. He says that although it is a game that changed a lot of things, most of the changes were accepted, with many people saying that it was very bold, or that they were unsure at first but enjoyed it in the end. He says that these types of opinions are common when revising a game so thoroughly. 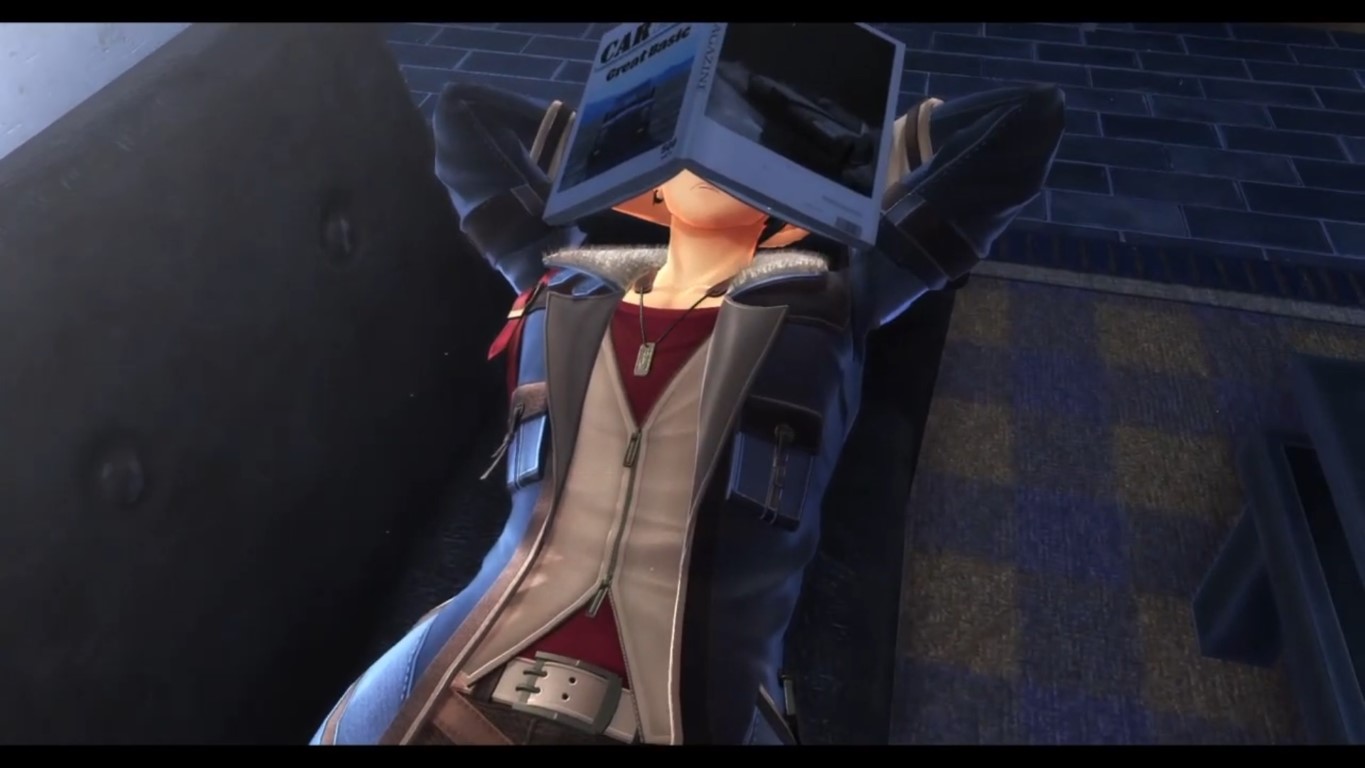 Next, Kondo is asked about how people felt about how the new protagonist changed the feel of the story. He says that by making Kuro protagonist Van different from previous protagonists, they managed to give the game a different direction from previous ones, and that this was mostly a well-received change. Many players gave feedback saying that Van is their favorite of the series protagonists, and Kondo feels that Van’s complex position succeeded in making the game feel more refreshing.

As for feedback on the battle system, Kondo mentions that many players mentioned how the new AT bar is hard to understand. The overhaul of the entire system included parts that had been refined over time, and he says that it is natural that there would be parts that might confuse players. Similarly, the variety in Orbment customization resulted in it becoming more complex, and they are currently considering ways to make it easier for players to understand.

When asked about how much of the Calvard story arc is done, Kondo says that it is difficult to answer that since it would make fans predict what is coming up next. He does say, however, that it is going according to plan, with Kuro no Kiseki having introduced Calvard, its people, its politics, and its mysteries. He does point out, however, that the game did not touch much on the series-spanning mysteries, and that these will start appearing in Kuro 2. Additionally, most of the factions, such as Ouroboros, the church, and Ikaruga, scarcely did more than just appear in Kuro, and there is certainly still more to Heiyue and the president.

The interview goes back to discussing feedback on Van, with Kondo saying that players liked how he likes sweets, and how, going against his first impressions of being a more serious hard-boiled character turned out to be a caring big brother type that the kids mess around with. Kondo was at first worried about Van’s age being older than previous protagonists, and is glad that he was accepted by players.

Though there are other “gray zone” characters in other Falcom games, Van was a first for the Trails series. While some compare him to Kevin (protagonist of Trails in the Sky the 3rd), Kondo says that they are completely different: Kevin mainly goes up against entities that do not belong, while Van lives within the gray zones of human society. The development team was initially unsure on how to show this, and when making quests they had to consider making it so that they would not just be about a good person solving problems: As a result, many had to be redone because they were no different from how Bracers would handle a problem. Kondo says that, as they could not rely on past experience, writing the story took more effort than usual. 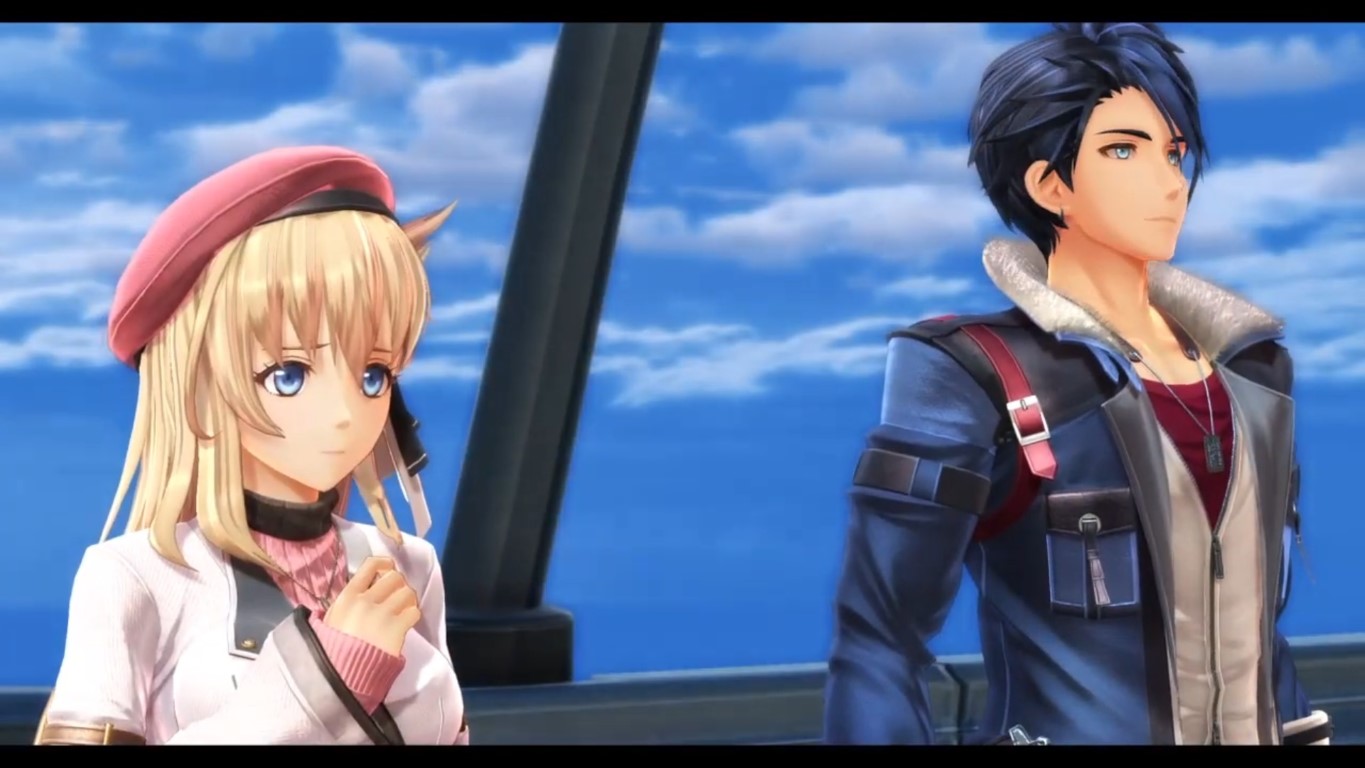 As for other characters, according to Falcom’s surveys, Elaine turned out to be very popular with players, particularly those who had cleared the game. Agnes was quite popular as well, but Elaine ended up surpassing her: Elaine not being a main character and thus her stepping back at climatic moments ended up making players like her more.
Elaine was more popular with female players while Agnes was more popular with male players, but Kondo notes that many male players ended up choosing Elaine in the end after clearing the game. Agnes betraying her first impression of being a sheltered girl by turning out to be strong and assertive was also popular, and Kondo says this is also a type of character not previously seen in the series.

As for the enemy characters, Kondo says that while not many people mentioned liking them, they did leave an impact, such as with their terrorist attack, which had the dev team divided on how much they should go. The interviewer compares them to the D∴G cult, and Kondo notes how D∴G was explicitly mentioned in Kuro, and says that he hopes players remember that, because there is a high chance that they go deeper into D∴G and Paradise. 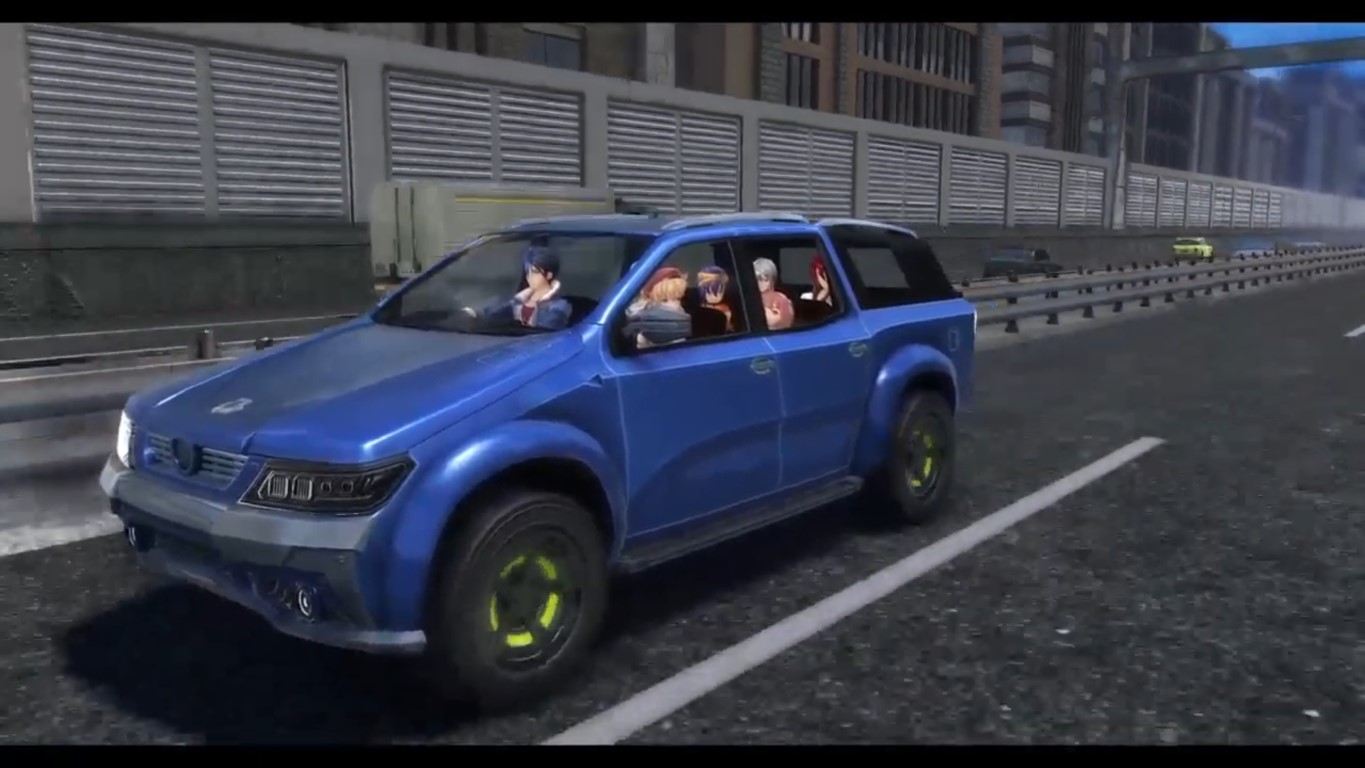 The interviewer next mentions how the car is used a lot in Kuro, and says that they wish it could be customized, and Kondo says customizing the car is in fact a feature that they wanted to do but gave up on. He also says that something they also got from Cold Steel is that communication while in transit feels like something special. He says that the characters talking about the destination and sometimes other people who are not present are an important part of what makes the games RPGs, and that this gives the player the feeling of going on a trip.

As for the movies, which replace books as a collectable in Kuro, Kondo says that they originally wanted to include books as well, but narrowed it down to just movies due to their relevance to the story. They sought to make them into things where the player would look forward to watching another movie next. The interviewer brings up how the books in past games were handled by new employees, and asks if that was the case with the movies in Kuro, and Kondo says that while they were not handled by new employees, they were handled by younger members of the team.