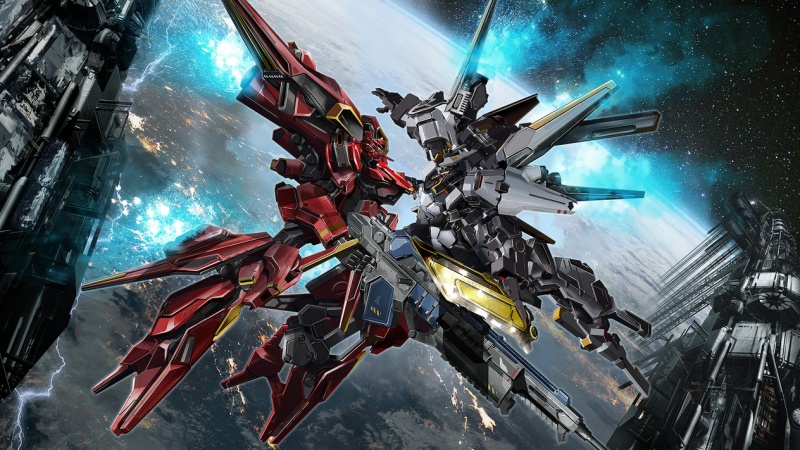 Kadokawa Games has announced that the release of mecha SRPG Relayer (PS5/PS4)’s digital premium edition and season pass will be delayed by two days for the Japanese release, from 24 March 2022 to 26 March 2022, 9 PM JST, due to “system trouble”.

Players who pre-ordered versions of the game which include the season pass will also have to wait till 26 March to download its contents.

The Japanese regular digital edition and physical edition of the game will still be released on 24 March 2022 as originally planned.

Relayer is a sci-fi mecha tactical RPG which explores the conflict between mankind and a mysterious alien race, and the mysteries of an ancient galactic civilization.