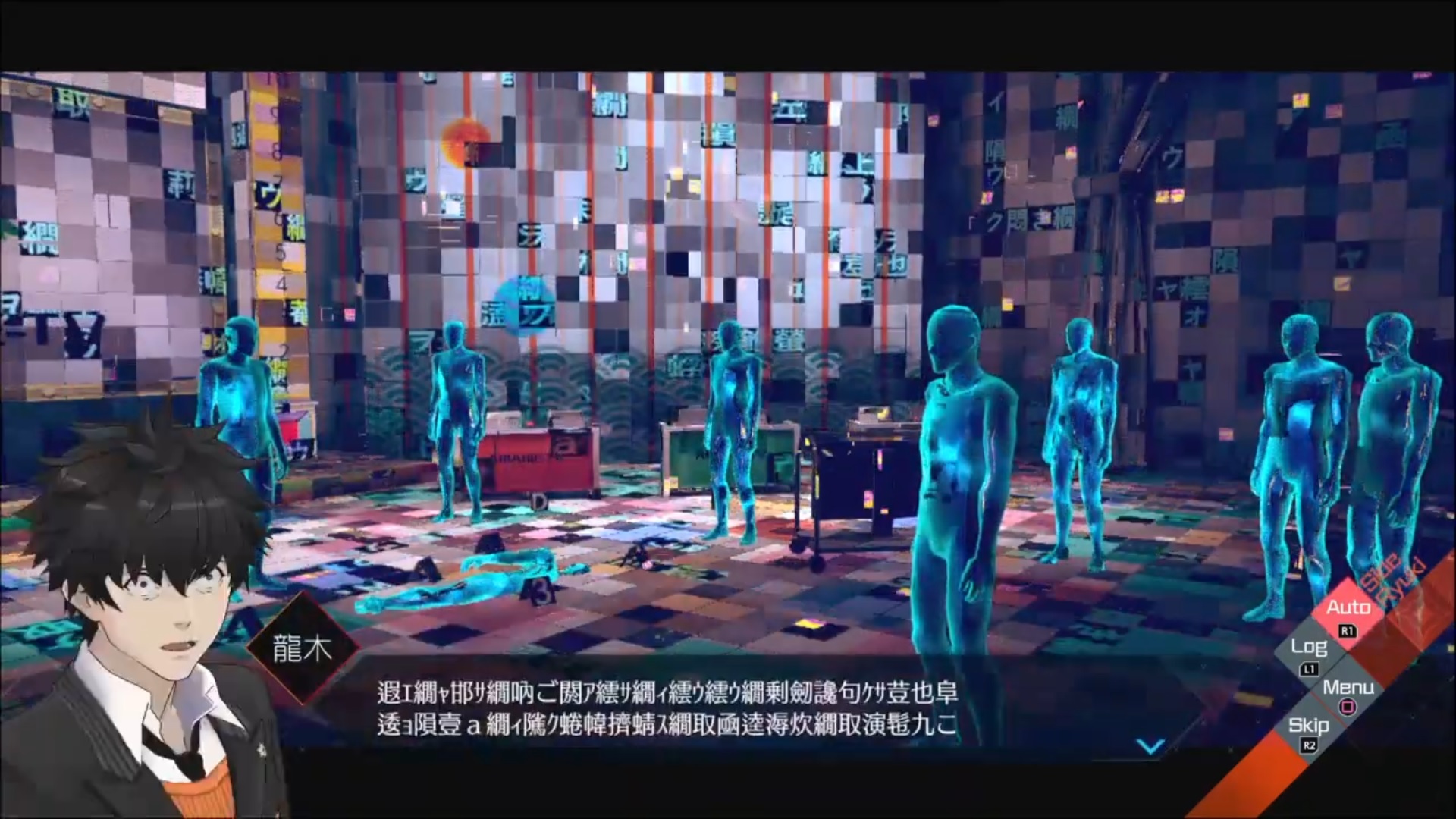 In AI: THE SOMNIUM FILES – nirvanA Initiative, one of the protagonists, Ryuki, occasionally has mental breakdowns in which he speaks in garbled dialogue, presented audibly as scrambled noise and in text as mojibake.

Many players have speculated that this text could be decoded to something with meaning.

Several anonymous users on 5channel’s AI thread have decoded the text, and reported that it is in fact in Japanese. In this article, we have the decoded Japanese text and translations for your perusal.

The mojibake text in Ryuki’s dialogue each time he has a breakdown (the text remains the same) says:

Translated, and with punctuation added for clarity, this says:

Break (it). Fray (it). Achieve moksha. This is a fictional, illusory world.

Awaken, everyone. (It is) time for revolution. Open the gate of truth.

Break this virtual space, and liberate (me) from this false world

There are also other cases of mojibake text in the game. One is seen early on, in the objectives of the first psync.

The mojibake text says “事件のこと”, meaning that both objectives say the same thing: “事件のことを思い出させろ”, which translates to “make (him) recall the case”. The subject of the sentence is Ryuki: Mizuki is using the psync to try and get Ryuki to recall the details of the case. She is not remembering the case herself, or “reminding them” of it. 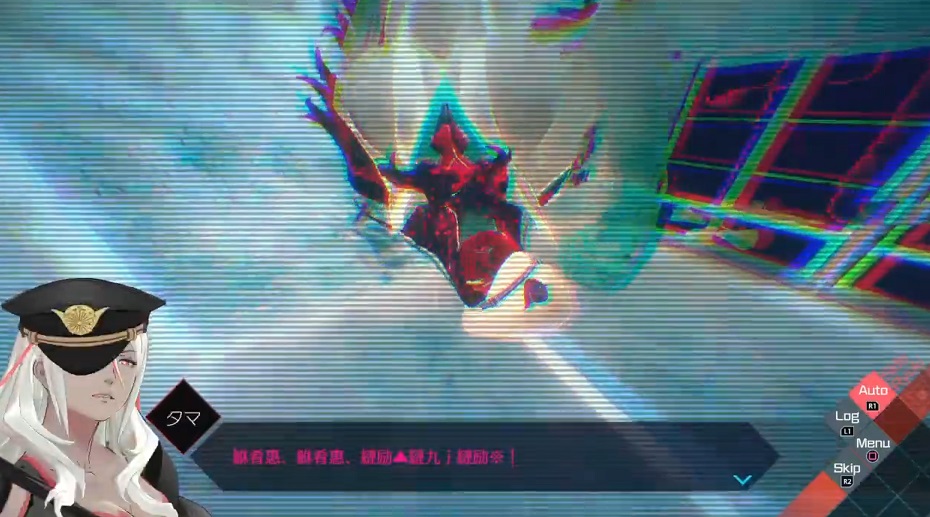 Tama also has lines in mojibake text after entering the name of the culprit in the first psync. When decoded, they say “龍木?龍木?しっかりして!” and “龍木!”which translates to “Ryuki? Ryuki? Get yourself together!” and “Ryuki!”.

Finally, the first part of the secret ending to the game has mojibake text as its chapter title and summary.

The chapter title says 胡蝶之夢, meaning “dream of a butterfly”, referring to the Zhuangzhi story also mentioned in the game. This is simply the same title as the second part of the ending in Japanese. (This was changed in the English version to “All This Happened, More or Less”, however.) 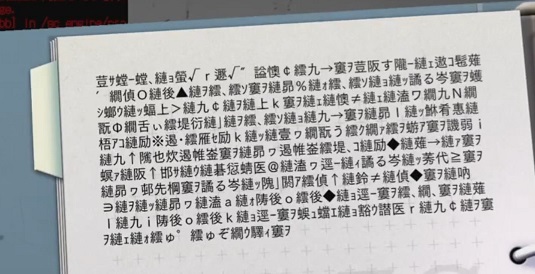 “Hatan Hyakushutsu (A Japanese idiom meaning that everything goes wrong with something, with problems and frays constantly appearing)

This article was originally published on 29th June, 2022