Kogado Studio revealed two upcoming titles in the popular Aoi or Deep-Blue series commemorating its 20th anniversary, a remake of the first game in the series Tristia: Legacy, and a completely new game based on it, Tristia: Restore.

Both games have been announced for a spring 2023 release for Nintendo Switch, Windows PC, and Steam, and will support English and traditional and simplified Chinese in addition to Japanese.

The series began with the release of simulation game Aoi Umi no Tristia (also known as Tristia of the Deep-Blue Sea) for the PC in 2002, and went on to have ports, sequels, spinoffs, adaptations, and even an OVA with an original side story, but barring ports had not seen a new game since 2010’s Shirogane no Cal to Soukuu no Joou.

Both Tristia: Legacy and Tristia: Restore are based on the first game, taking place on the ocean city of Tristia.

Though once flourishing with trade, an attack by a dragon ten years before the events of the game resulted in a steep decline. In an attempt to do something about this, the city invites famous inventor Prospero Flanka to open an atelier there, but he instead sends his 14-year-old granddaughter Nanoca Flanka instead. The player takes control of Nanoca as she works to revitalize the city. 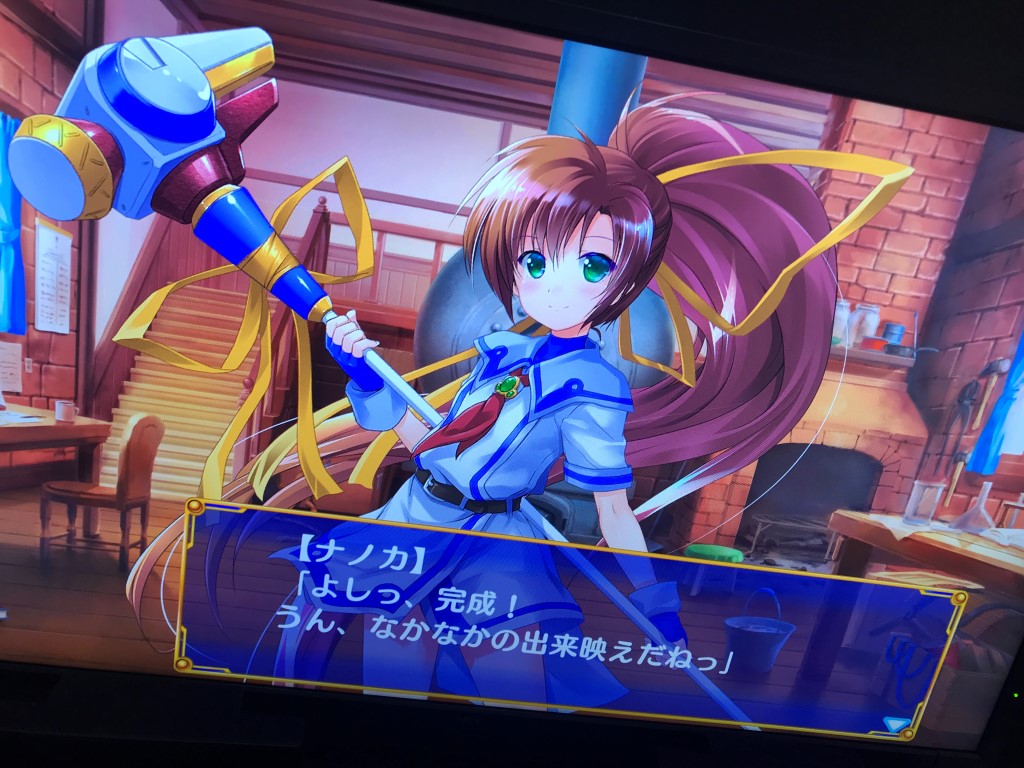 Tristia: Legacy is a full remake of Aoi Umi no Tristia, with entirely new graphics but otherwise remaining faithful to the original release. 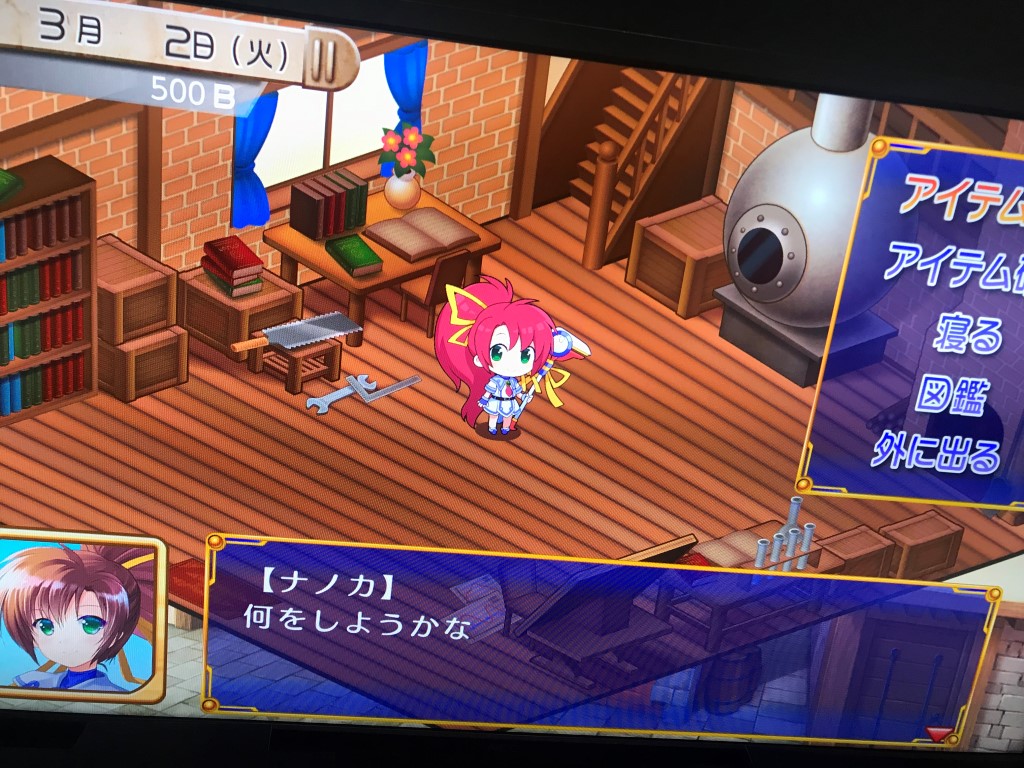 The player controls Nanoca as she spends a year attempting to revitalize Tristia with her inventions, meeting new people, solving various problems, and unraveling the mysteries of the ancient civilization that created the city along the way. 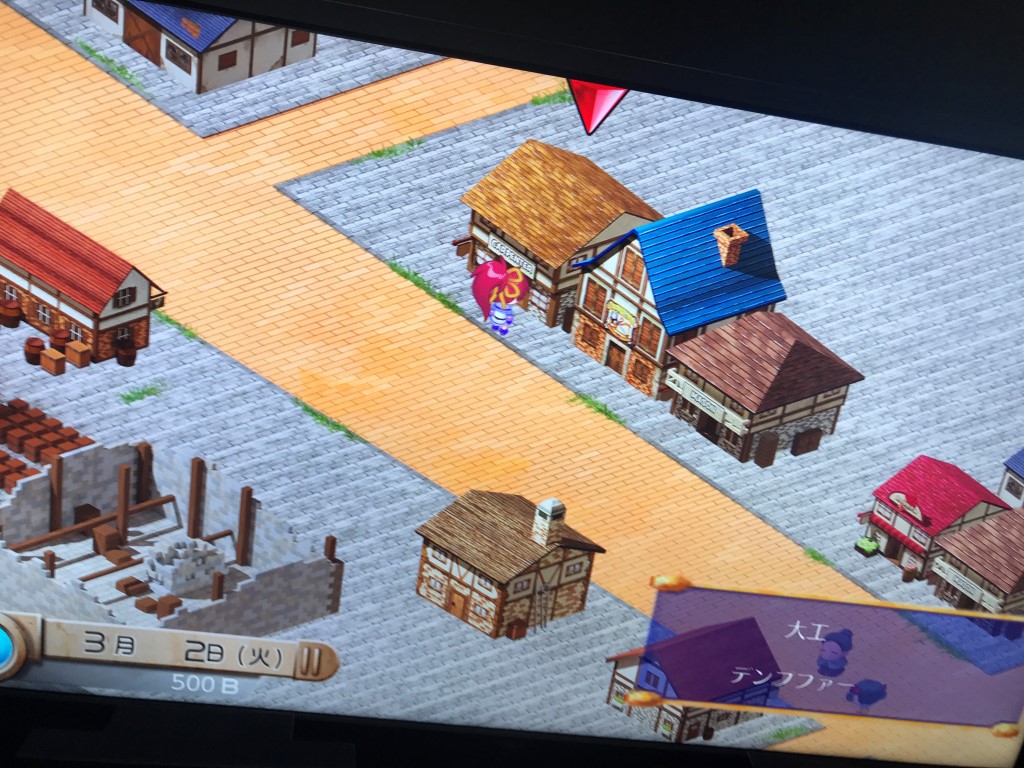 Gameplay has Nanoca conduct research to come up with new recipes, craft items using recipes and materials, and buy and sell items with stores around the city. Selling new inventions to stores results in them growing, which contributes to the growth of areas and in consequence the city at large, and also results in it becoming easier to obtain more materials from stores. Certain actions and decisions can lead to special events occurring, and the story branches into multiple routes and endings.

Frontline Gaming Japan had a hands-on session with Tristia: Legacy, and from what we saw, gameplay was identical to that of the original Aoi Umi no Tristia. Graphics, on the other hand, remain faithful to the original’s but though similar-looking are actually completely new, and also in much higher fidelity than before. 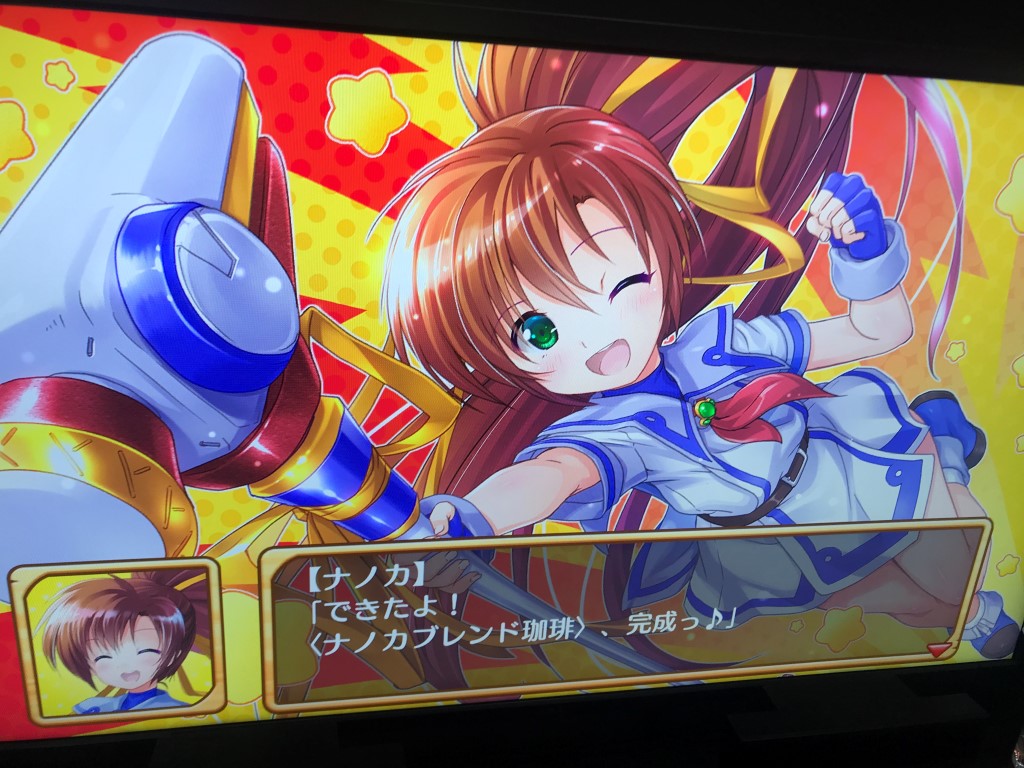 Tristia: Restore, while based on the setting and story of Aoi Umi no Tristia, is something completely different. 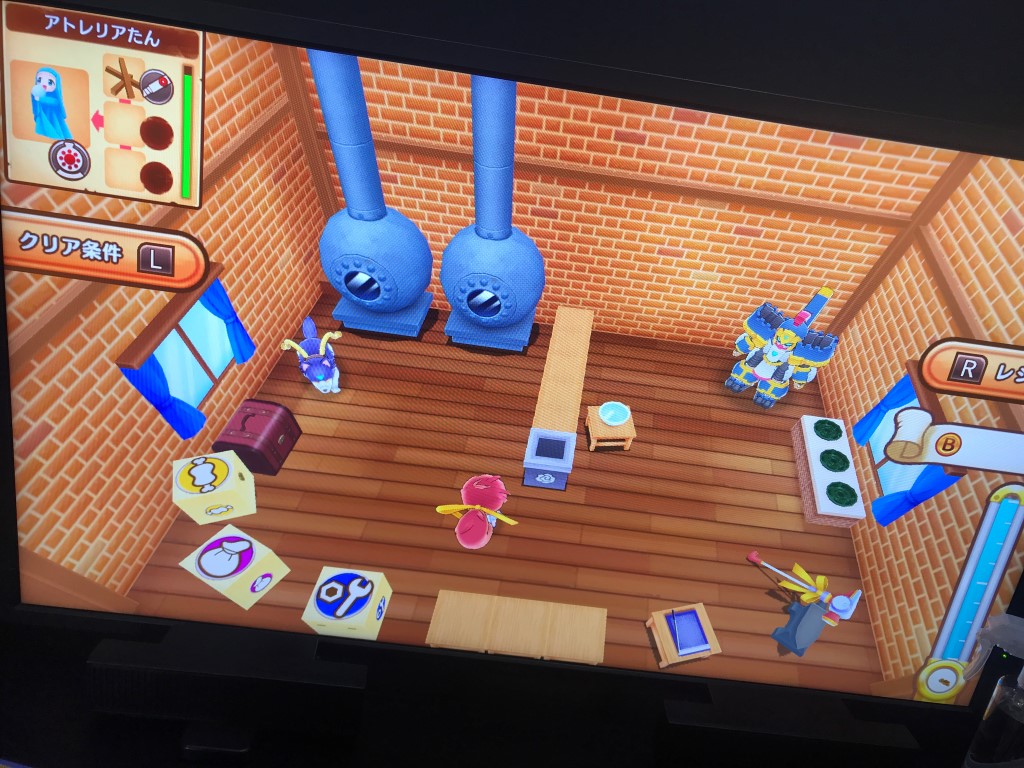 While the game does still focus on Nanoca creating items, it is instead more action-oriented, with the player taking direct control of Nanoca as she runs around her atelier picking up materials and throwing them into the furnace to craft things, with minigames along the way.

The game is stage-based with a countdown timer, getting harder with things like frozen spots and holes in the ground appearing in the atelier as the stage number goes up.

We also asked the Kogado staff about the possibility of a remake of the next game in the series, Aoi Sora no Neosphere, and were told that it would entirely depend on sales of Legacy and Restore.

Again, Tristia: Legacy and Tristia: Restore have been announced for a spring 2023 release for Nintendo Switch, Windows PC, and Steam, and will support English and traditional and simplified Chinese in addition to Japanese. (The official website also lists Korean, which was not listed on the documentation we were shown at TGS 2022)