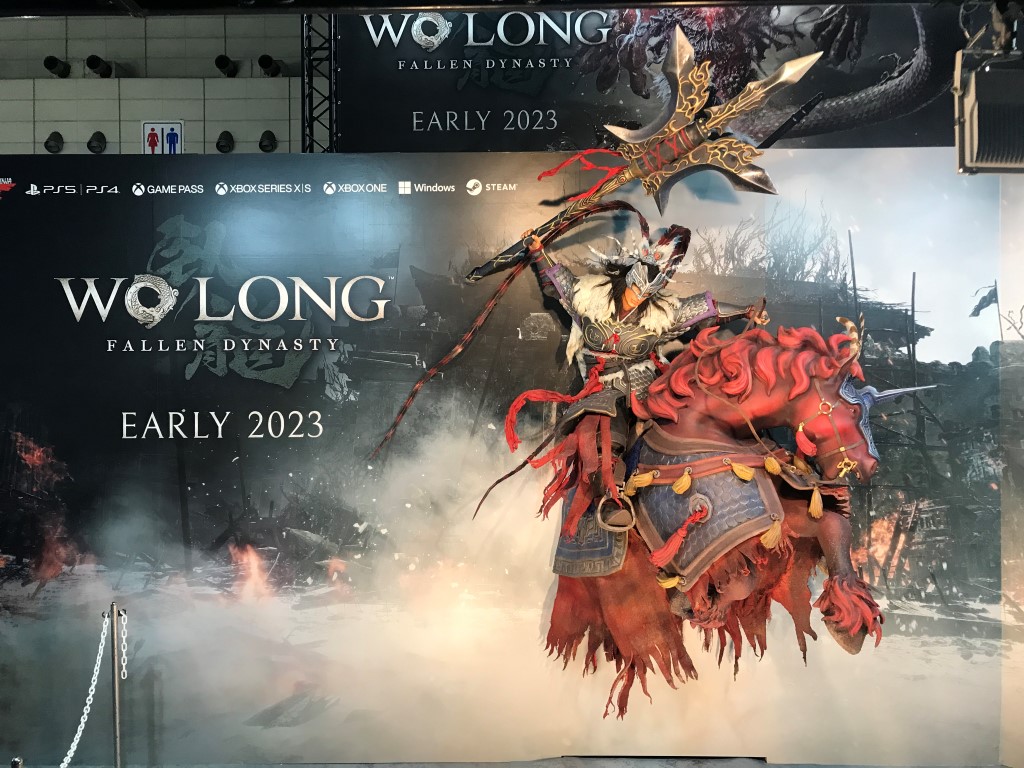 Koei Tecmo Games had a playable demo of Wo Long: Fallen Dynasty to show at Tokyo Game Show 2022, and we had a hands-on session with it.

Wo Long is a game in the vein of Nioh taking place in feudal China instead of Japan, developed by Team Ninja and due to be released on the PC, PS4, PS5, Xbox Series S/X, and Xbox One in early 2023. 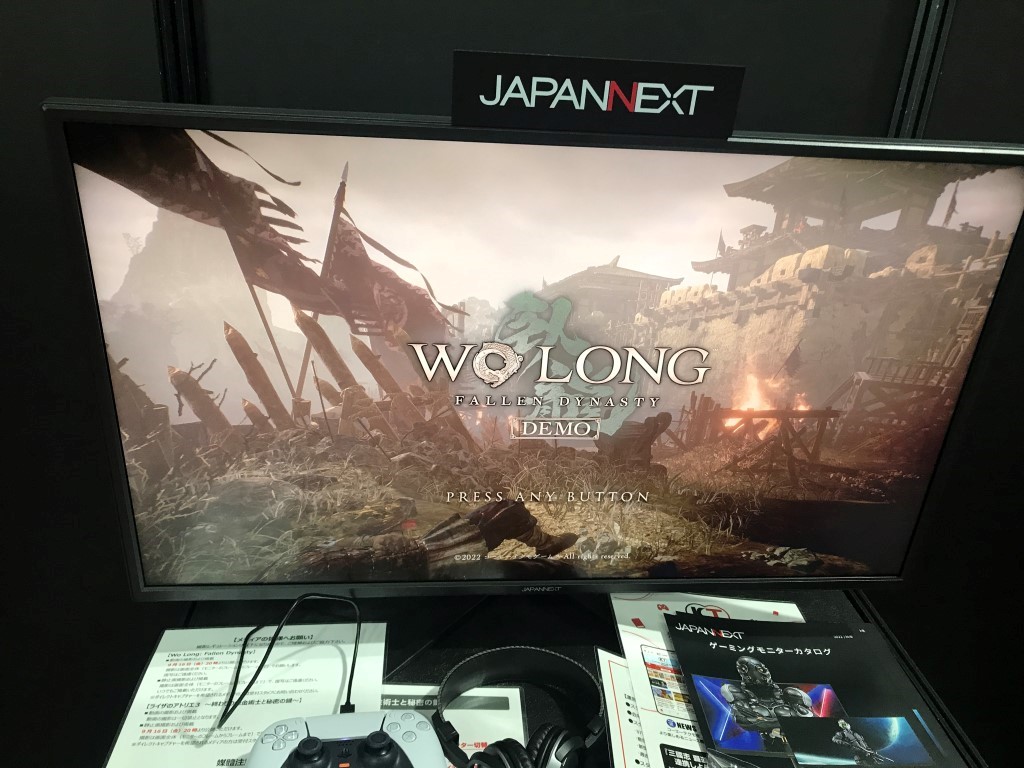 The demo started with a character creator, but the majority of features was disabled, only allowing for the body type selection.

What the player could choose, however, is the character’s starting element.

The player can choose from one of the five Chinese Wuxing elements: 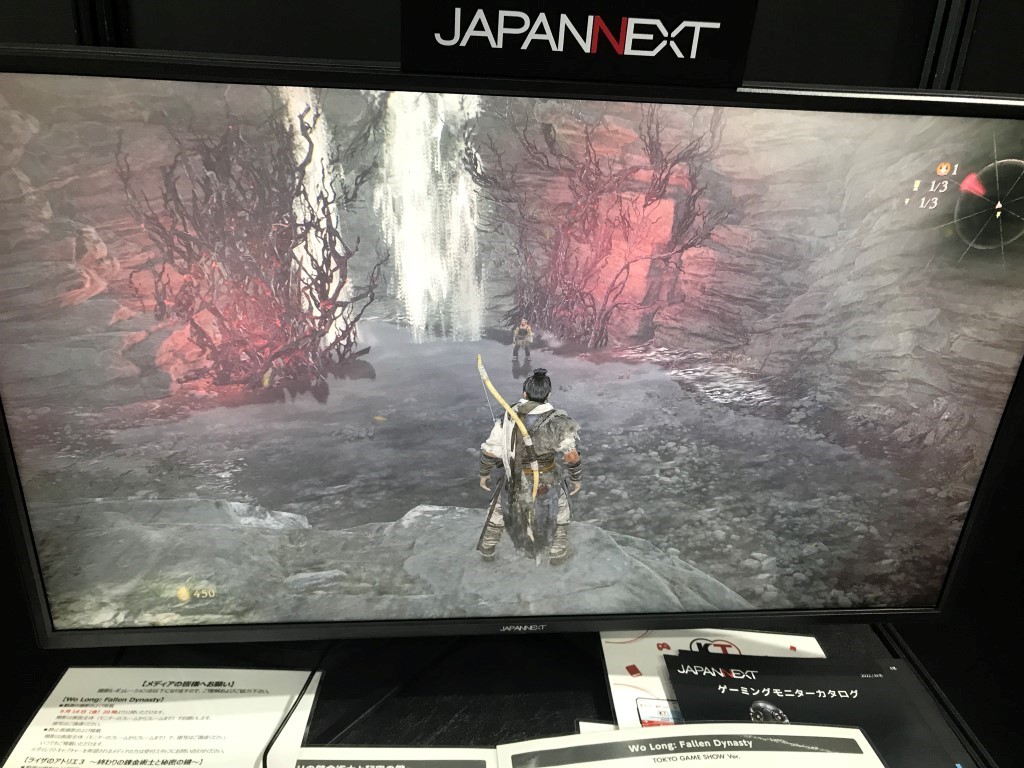 The demo was combat-focused, with the player going through a short area fighting a few human enemies, a tiger monster, and a humanoid boss enemy.

Gameplay is extremely similar to the Nioh series, but looks significantly different: The way the character dashes and dodges looks like it comes straight out of a Chinese movie, and feels very authentic. There is also a gimmick in which the player can parry attacks to break enemy stances and leave them wide open to special attacks that do massive damage, which should seem familiar to anyone who played From Software’s SEKIRO. 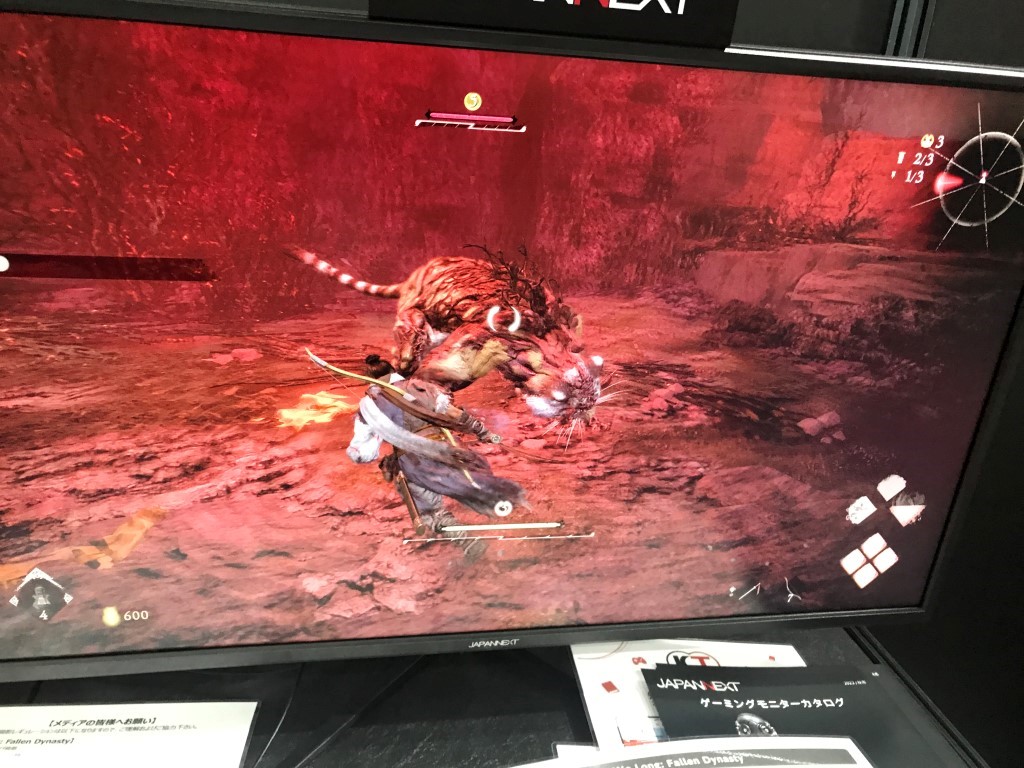 The player also has two skill palettes, activated with R1 and R2, which are reminiscent of Code Vein’s. Some of the skills changed when we switched weapons, but there were no real explanations regarding the skills.

A system that seems entirely new to Wo Long is the “morale rank” system, tying in to the game’s Three Kingdoms setting. Checkpoints in the game are presented as claiming an area by placing a flag, which raises the player’s morale rank. 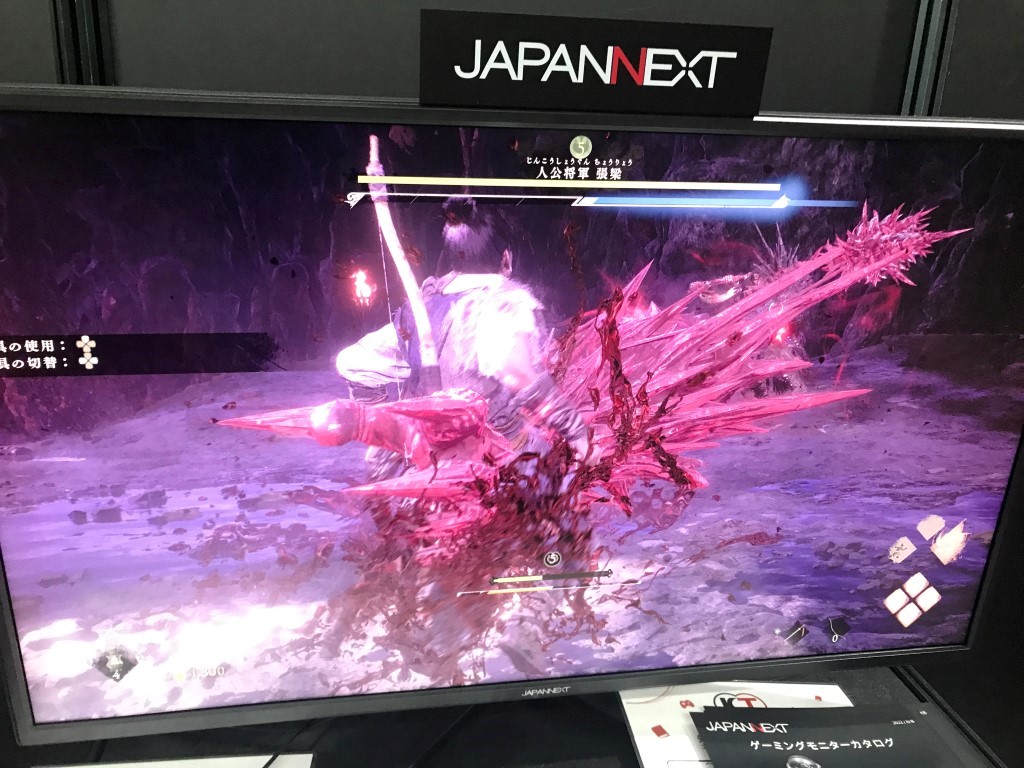 Morale rank is directly linked to how well the player and enemies perform in battle, which means that this rewards players who explore areas thoroughly. It also means that players looking for tougher challenges can adjust the difficulty of the game themselves by simply not activating checkpoints. Enemies also increase in morale when they defeat the player, which means that if you lose to a strong enemy, it will be even stronger when you fight it the next time. 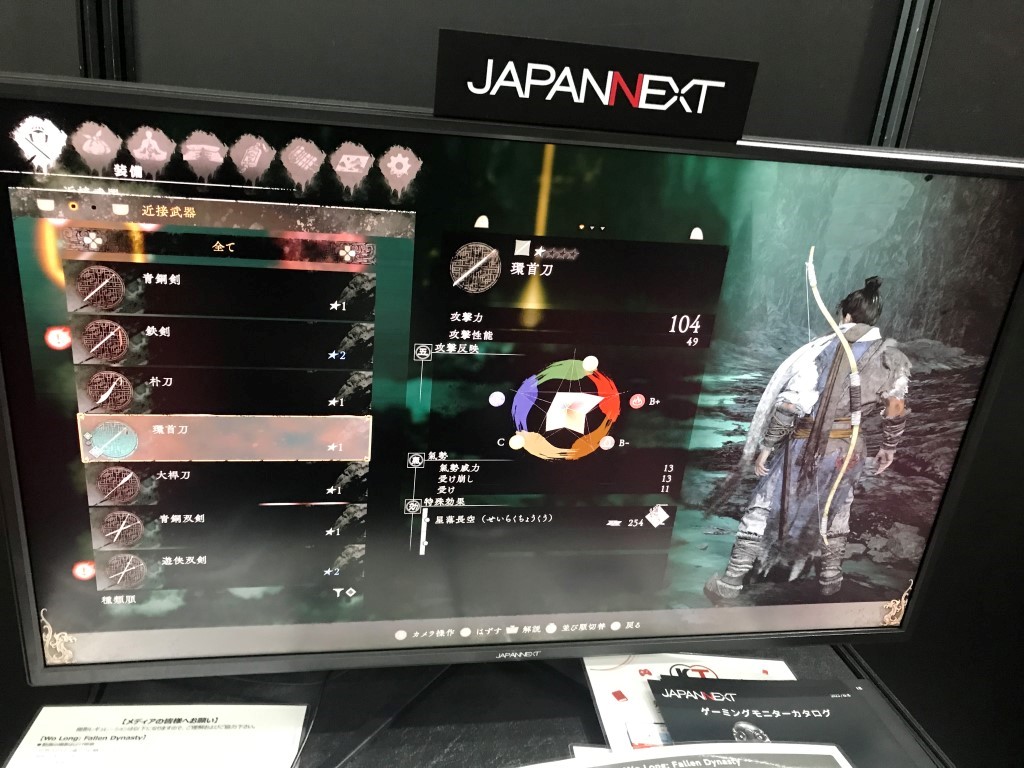 Nioh’s loot system returns, with random equipment drops of varying rarity, and multiple variations of the same piece of equipment. 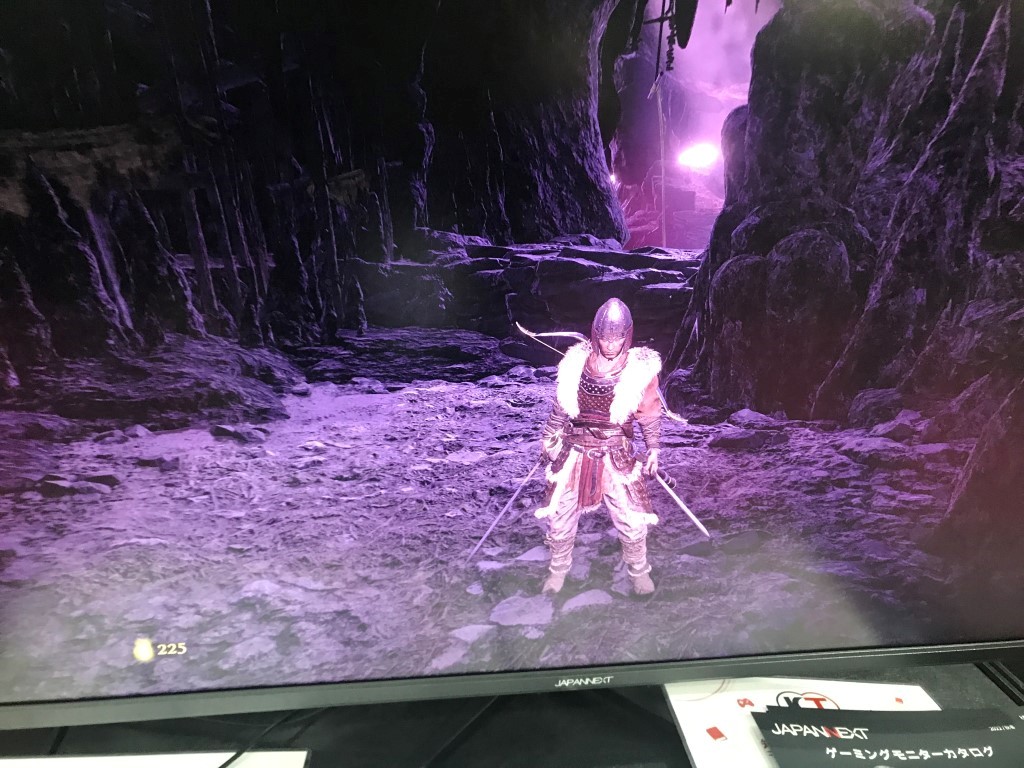 All-in-all, while Wo Long does introduce some new elements, it looks like for the most part it will be more of the same for fans of the Nioh games. 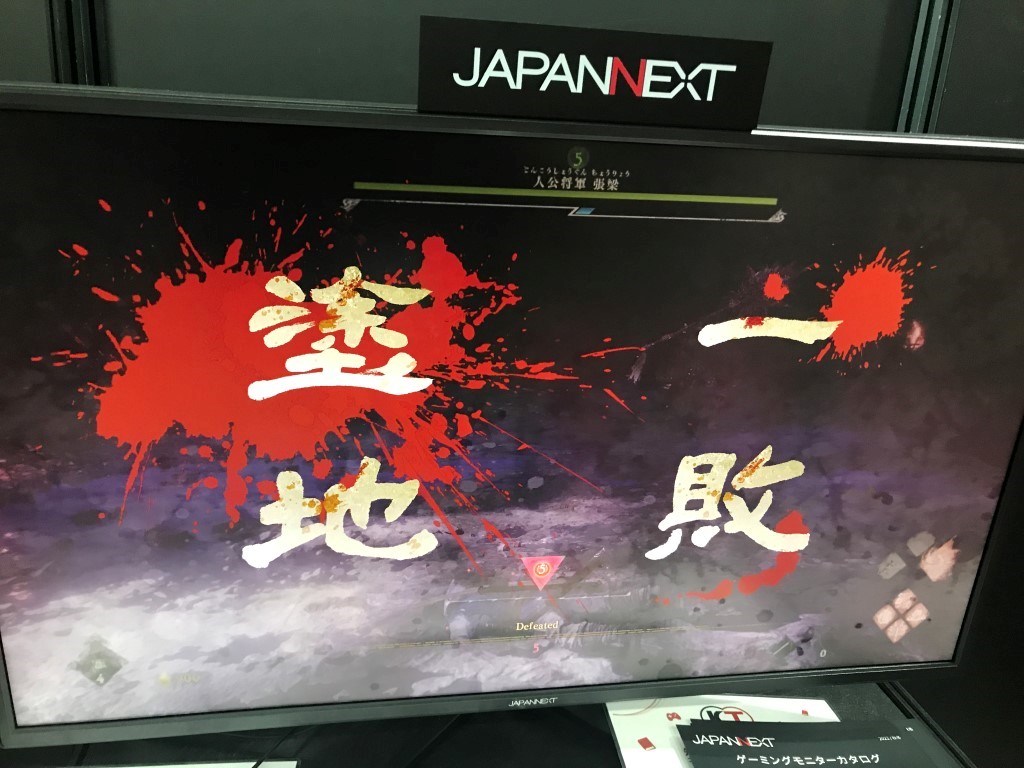 On a side note, the screen-filling Souls-like staple death message in Wo Long is the Chinese idiom “Yibaitudi” (or Ippaitochi in Japanese), which is used to mean “crushing defeat”, but literally means “to lose so badly that you smear the ground with your innards”. Quite gruesome!

Check out more of our Tokyo Game Show 2022 coverage here: