2022 draws to a close, naturally making it a good time to reflect on the past year. Here’s a round-up of Frontline Gaming Japan’s ten most-read articles of 2022.

Unsurprisingly, Elden Ring dominated this year, taking up five of the ten positions on the list. But our explanation of the cryptic text protagonist Ryuki speaks in AI: THE SOMNIUM FILES – nirvanA Initiative garnered an unexpected amount of attention. Announcements for a Lollipop Chainsaw remake and a PC release of mecha SRPG Relayer also turned a few heads. 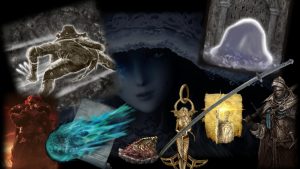 Japan’s Weekly Famitsu conducted a survey on Elden Ring’s players, and published the results in the 12-19 May 2022 issue of the magazine, revealing player demographics and their favorite parts of the game, what weapons they used the most, which class they started with, how much experience they have with From Software games, and so on. 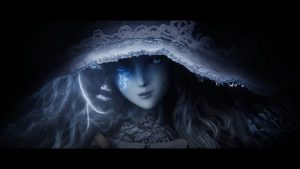 The Ranni ending in Elden Ring, despite being very text and dialogue-heavy (for From Software, and in comparison to the other endings) left a lot of players confused about Ranni’s motives and what is even happening in the ending. While it is fairly clear and straightforward in the original text, however, several mistranslations and localization changes left the English dialogue muddling. 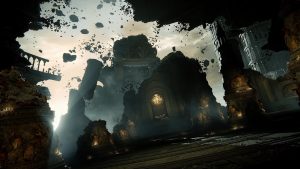 Director Miyazaki discusses the design philosophy behind Elden Ring, explaining why they implemented things like crafting and the guidance of grace, the sorcery/incantation split, the weapon variety, stance breaking, the ashes of war system, multiplayer, and more. 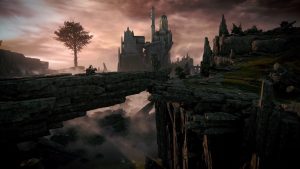 Director Miyazaki talks about George R. R. Martin’s involvement and the story and motifs of Elden Ring, and the size of the game and how they approached field design.

Yoshimi Yasuda, president and CEO of Dragami Games, released an official statement regarding the development of a game to commemorate the 10th anniversary of Lollipop Chainsaw, tentatively titled Lollipop Chainsaw Remake, slated for a 2023 release. 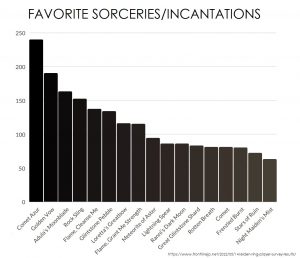 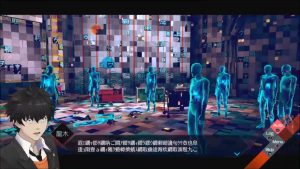 In AI: THE SOMNIUM FILES – nirvanA Initiative, one of the protagonists, Ryuki, occasionally has mental breakdowns in which he speaks in garbled dialogue, presented audibly as scrambled noise and in text as mojibake Japanese. We deciphered the mojibake to Japanese and translated it to English in this article. 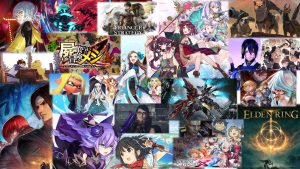 A list of upcoming 2022 games, as of the start of the year. Now a good way to look back at what we were looking forward to just a little under a year ago. 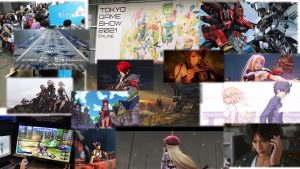 Mecha SRPG Relayer, which was released on the PS4 and PS5 in March 2022, came to PC in October as Relayer Advanced, with loads of new features and content.

A few other article to check out

These may not have made it into the top ten, but they’re definitely worth a read:

Check out some of the unique and interesting indie games shown at Digital Games Expo 2022. 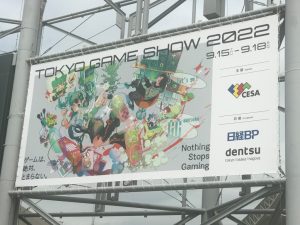 All our coverage of Tokyo Game Show 2022, split into multiple articles, is listed here. 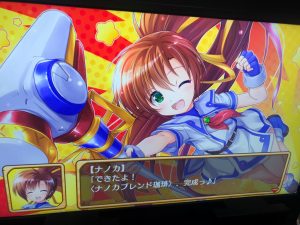 Aoi Umi no Tristia’s return got a sudden at announcement at TGS 2022, and we had hands-on sessions with both of the games set for a January release. 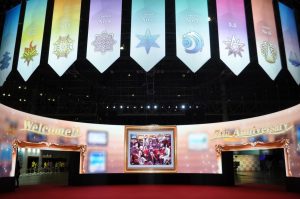 The annual Fate/Grand Order Fes had its first public event in three years this summer. 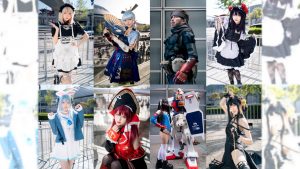 In 2022, Frontline Gaming Japan started collaborating with a cosplay photographer who is getting us some great photos of cosplay at the events we cover. 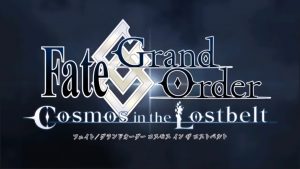 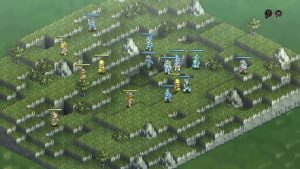 Tactics Ogre: Reborn developers discuss the changes they made to this version of the game, and the reasoning behind them.

・[Review] Made in Abyss: Binary Star Falling into Darkness – Something truly special 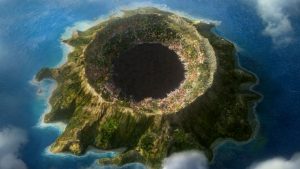 2022 had a lot of big titles, but for us, the Made in Abyss game was a real dark horse. It may be a buggy, bizarre mess, and certainly did not come anywhere close to taking Elden Ring’s crown, but there’s just something really special about this game. 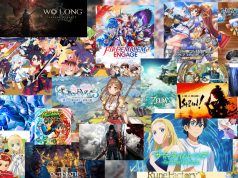 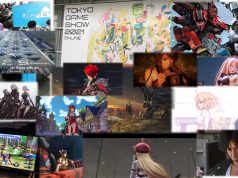 Highlights of 2021: All the must-see interviews and articles of the year